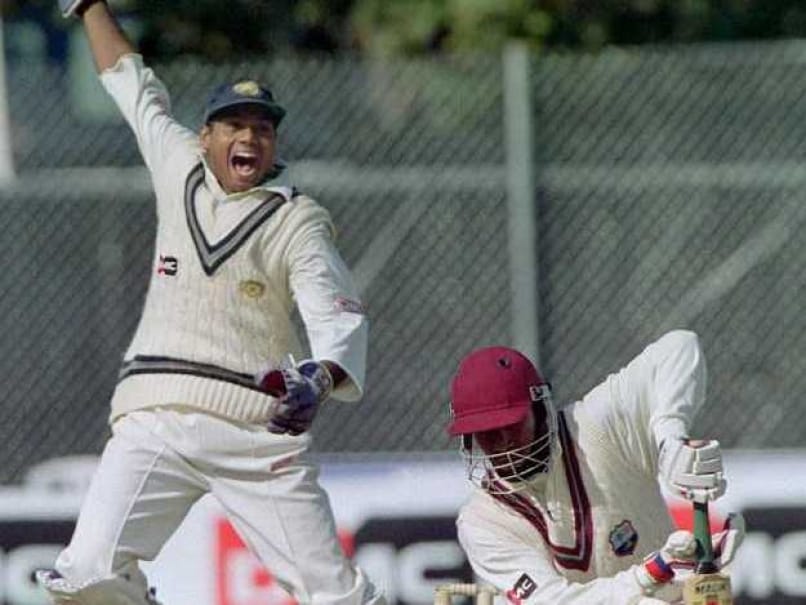 The decision to name the senior selection committee was taken at the Annual General Meeting of the Board of Control for Cricket in India in Mumbai on Wednesday.

Prasad, 41, is a former Indian stumper and played six Tests and 17 ODIs. He scored 106 runs in Tests and 131 in ODIS with a fifty. MSK Prasad will be joined by new selectors - Devang Gandhi (East Zone), Jatin Paranjpe (West Zone) and Sarandeep Singh (North Zone). Gagan Khoda's term as Central Zone's representative has been extended.

"The best thing is we have watched as many domestic matches as possible. We have done tours to Zimbabwe, Australia only at the end of the season. Because we have watched so much domestic cricket last year we have a succession chart and jotted down names for three different formats. Sandy Bhai's (Sandeep Patil) team has done a fantastic job. It makes more sense for us to continue with it and move ahead."

As per the Lodha panel guidelines, the names of the selection committee will be forwarded to the Supreme Court-appointed body for approval.


The BCCI had advertised for selectors this time.

Among several criteria for selection, prominent were: i) that the candidate must have represented the Indian team either in a Test match or a One Day International or more than 50 first class matches in India and ii) Candidate should not be part of any IPL team/management or part of any other league in the world.

The total experience of BCCI's Senior Selection Committee is 13 Tests and 31 ODIs.

Comments
Topics mentioned in this article
Venkatesh Prasad BCCI Cricket Mannava Sri Kanth Prasad
Get the latest updates on ICC T20 Worldcup 2022, check out the Schedule and Live Score. Like us on Facebook or follow us on Twitter for more sports updates. You can also download the NDTV Cricket app for Android or iOS.