MS Dhoni Extends His Break From Cricket, Unavailable For Selection Until November: Report

MS Dhoni would be available to play for India only in December when the West Indies tour the country for three T20Is and as many ODIs. 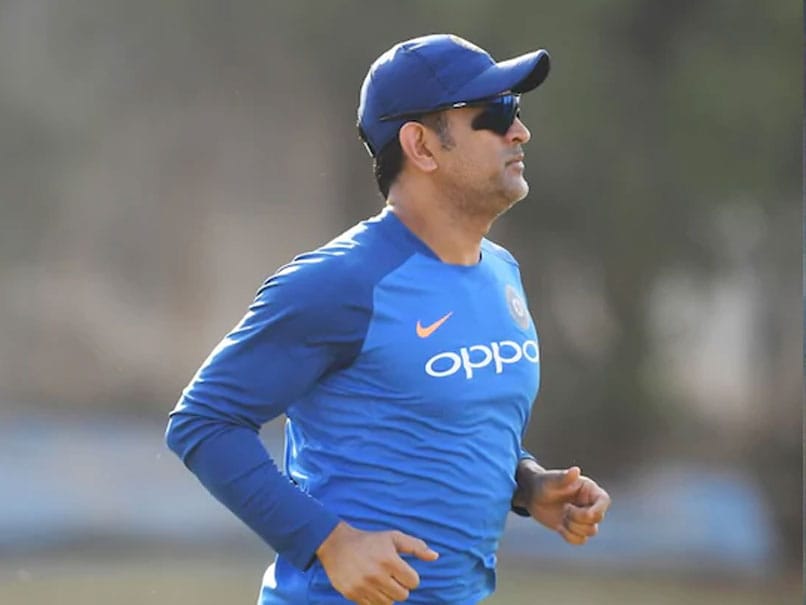 The former India captain had previously missed the West Indies tour after taking a break of two months which also meant that he missed the ongoing home series against South Africa. The extension of the break means that he will miss out on the Vijay Hazare Trophy and the home T20I series against Bangladesh as well. This means that Dhoni would be available to play for India only in December when the West Indies tour the country for three T20Is and as many ODIs. The series is scheduled to start on December 6.

Dhoni had last played for India on July 10 when the Men in Blue lost to New Zealand in the semifinalof the ODI World Cup in England. His break would effectively be nearly six months long.

This comes at a time when there has been speculation over the 37-year-old's future in the team, especially with the team management grooming 21-year-old Rishabh Pant as his replacement behind the stumps ahead of next year's World T20.

Recently, rumours about Dhoni announcing his retirement were doing the rounds after captain Virat Kohli tweeted a pic of him and Dhoni during a match with the caption: "A game I can never forget. Special night. This man, made me run like in a fitness test."

When Kohli was asked about it in a press conference ahead of India's first T20I against South Africa in Dharamsala, the skipper said that he had nothing on his mind when he posted the tweet.

"I was sitting at home and I normally put out a photograph and it became a news item. I think it was a lesson for me, that the way I think, the whole world does not think that way. There was nothing in the farthest stretch of my imagination (that it could be taken as retirement tribute) while putting that picture out on social media," he said.