Mohammad Hafeez to Lead Pakistan in Second ODI Against Australia 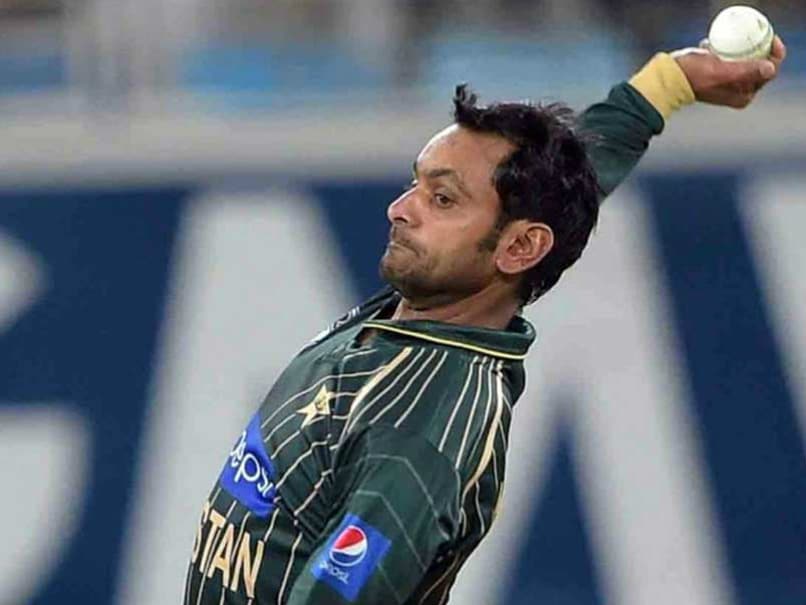 Mohammad Hafeez had led Pakistan in T20Is before stepping down following the World T20 in 2014.© AFP

Mohammad Hafeez has been named captain for Pakistan's second one-day international against Australia on Sunday. Regular skipper Azhar Ali was ruled out of the match due to a hamstring injury.

Pakistan lost the opening ODI in Brisbane by 92 runs with Matthew Wade smashing his maiden ODI hundred for the hosts.

Pakistan Cricket Board confirmed in a statement that Azhar Ali was injured while batting in the first match and Hafeez would lead the national team in the second ODI.

The move may come as a surprise for many as Hafeez was not even included in the original squad for the ODI series in Australia. The all-rounder was roped in last week on the request of the team management.

The selectors had constantly ignored the experienced batsman since he returned from England in August during the ODI series with a fitness problem.

The PCB said that based on clinical assessment Azhar would recover quickly and would be able to play in the matches in Sydney and Adelaide.

Hafeez could also lead the team in the third ODI.

Comments
Topics mentioned in this article
Pakistan Cricket Team Australia Cricket Team Azhar Ali Mohammad Hafeez Cricket
Get the latest updates on India vs South Africa and check out  Schedule, Results and Live Score. Like us on Facebook or follow us on Twitter for more sports updates. You can also download the NDTV Cricket app for Android or iOS.