Mohammad Asif was banned from cricket due to spot-fixing. The Pakistan pacer is aiming to return to mainstream cricket 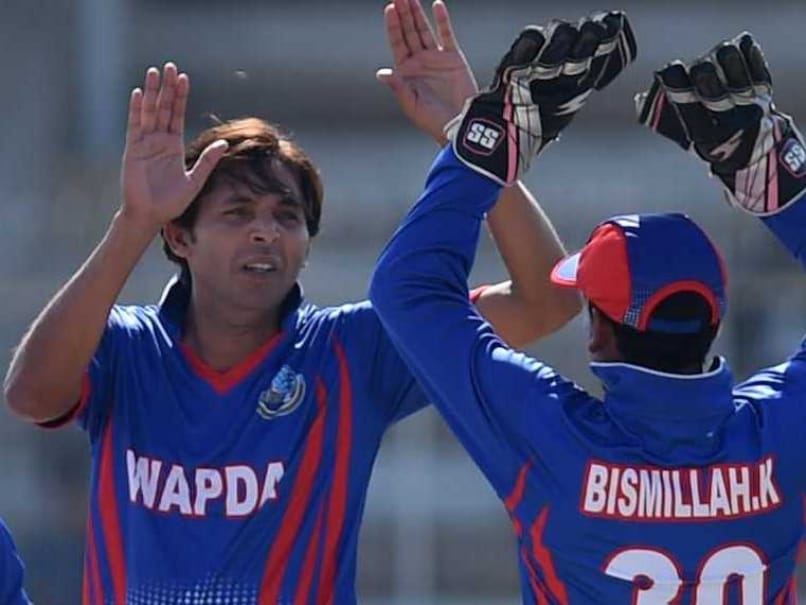 Mohammad Asif served a five-year ban for deliberately bowling no-balls during a Test match against England at Lord's in 2010.© AFP

While Mohammad Amir is all set to play for Pakistan in a series in England, Mohammad Asif is trying hard to rebuild his career. Amir, Asif and former captain Salman Butt conspired to spot-fix a Test match at Lord's in 2010.

Mohammad Asif has gone to Norway to keep in touch with the game. Cricket is played among a handful of people in Scandinavian countries but the former Pakistan pacer has landed up in Oslo to keep himself fit.

"The cricketing standard is not too high but it's still cricket. You can't get spikes on! It's not a proper pitch for cricket. I'm enjoying playing here and working on my fitness levels," Asif told ESPNCricinfo.

Once ranked No. 2 in the world behind Dale Steyn, Asif has had a troubled past. Apart from the spot-fixing scandal, the pacer has tested positive for steroids and was even jailed in Dubai for carrying recreational drugs.

Asif now wants to forget the difficult past. "That's in the past, I don't want to talk too much about that. I just want to play cricket," he said.

Asif picked up seven wickets in as many games in the one-day domestic competition in Pakistan in January, his first competitive series since 2010.

"Hopefully I will do well in Pakistan and get selected for the national team for the tours to New Zealand and Australia...100% sure I will play again," Asif said.

Comments
Topics mentioned in this article
Mohammad Asif Mohammad Amir Dale Steyn Pakistan Cricket Team Salman Butt Cricket
Get the latest updates on India vs England Series, India vs England , live score and IPL 2021 Auction . Like us on Facebook or follow us on Twitter for more sports updates. You can also download the NDTV Cricket app for Android or iOS.