Manoj Prabhakar Has Made a Difference to Afghanistan Team, Says Coach Inzamam-ul-Haq

Afghanistan head coach Inzamam-ul-Haq credited his team's recent success to bowling coach Manoj Prabhakar. Inzy was of the view that no one would expect a Pakistani and Indian to be working on the coaching staff of an international team. 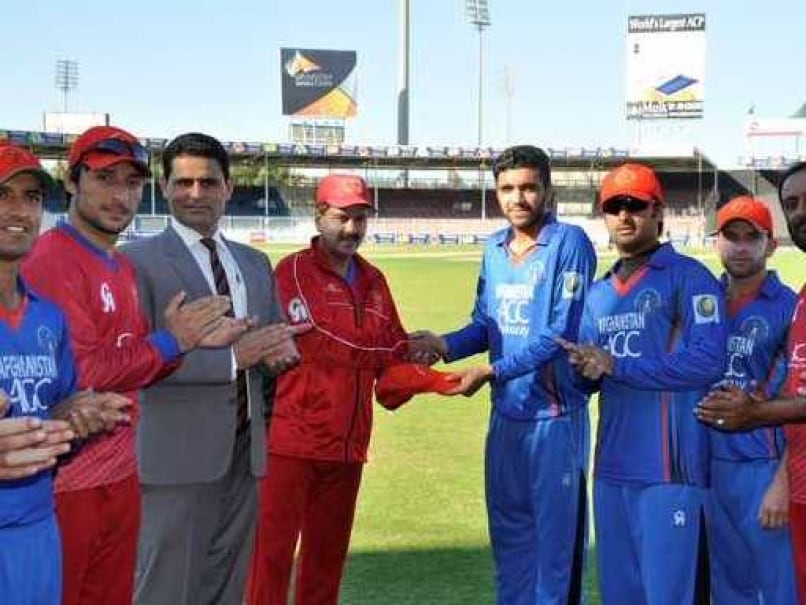 Their nations are still not engaging in bilateral cricketing ties but former Pakistan captain Inzamam-ul-Haq is "enjoying the experience of working with former India seamer Manoj Prabhakar" as a part of the coaching staff in the Afghanistan cricket team. (World Twenty20: Manoj Prabhakar Becomes Afghanistan's Bowling Coach)

Since Inzamam took charge Afghanistan has beaten Zimbabwe in a limited over series in Zimbabwe and lead a five match series 2-0 presently in Sharjah. (Zimbabwe Blown Away By Mohammad Shahzad Record Ton, Afghanistan Take 2-0 Lead)

"It is a different experience for us (him and Prabhakar) given the cricket rivalry associated with Pakistan and India. No one would expect a Pakistani and Indian to be working on the coaching staff of an international team," Inzamam said from Sharjah.

"But I am enjoying this experience because despite all the issues surrounding relations and cricket matters Pakistan and Indian players have lot in common," Inzamam said.

He said Prabhakar had made a difference to the team and was strong in his core coaching area.

He said Prabhakar's inclusion was also helpful since the Afghanistan team now held their home training camps in Noida near New Delhi instead of Sharjah.

Inzamam speaking on the Mohammad Amir comeback issue said he was clear in his mind that not only Amir, the Pakistan board should also treat the other two spot fixing players Salman Butt and Muhammad Asif in same way. There should be no discrimination between the three.

"All of them deserve a second chance and the board should ensure they ease back into the national team," Inzamam added.

He agreed that initially the bonding period for Amir in the Pakistan team would not be easy.

"There are bound to be problems from the crowd and media and from some quarters in the team but with time things will settle down. He can still give a lot of service to Pakistan cricket after his redemption."

Inzamam was critical about the way the franchises in the Pakistan Super League (PSL) had selected players and coaching staff for their teams.

He said it appeared not much homework was done in this regard and expressed surprise that the head coach of the Pakistan team Waqar Younis was not picked up by any franchise.

"I think if this process can be reviewed by the board and franchises it should be reviewed because it is hard to understand how Waqar or other deserving players couldn't get a chance."

Comments
Topics mentioned in this article
Afghanistan Manoj Prabhakar Inzamam-ul-Haq Cricket
Get the latest updates on IPL Auction 2023 and check out  IPL 2023 and Live Cricket Score. Like us on Facebook or follow us on Twitter for more sports updates. You can also download the NDTV Cricket app for Android or iOS.