T20 World Cup 2021 Highlights, AUS vs BAN: Australia were in sight of a comfortable win vs Bangladesh while chasing 74 runs to win in the ongoing T20 WC 2021 in Dubai. 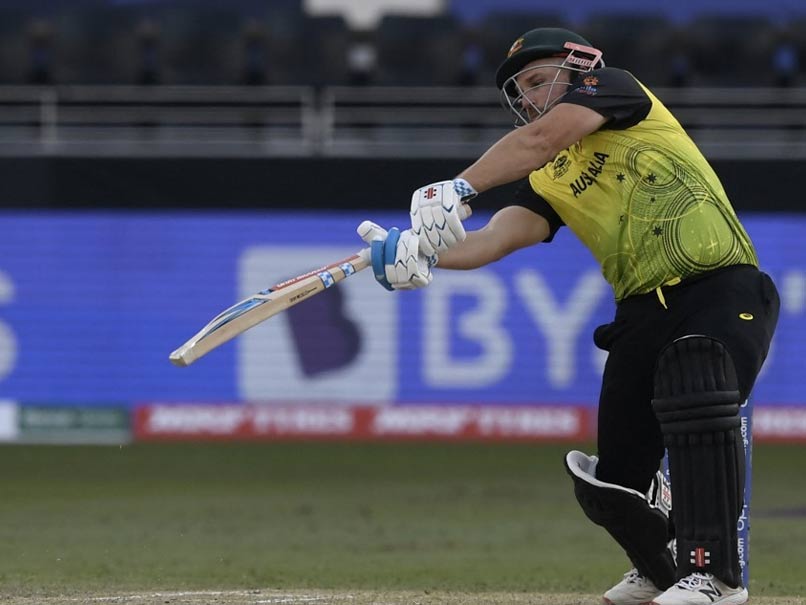 Australian skipper Aaron Finch blasted 40 runs off 20 balls and played a key role in chasing down the 74-run target with eight wickets and 82 balls remaining vs Bangladesh in a Super 12 game in the ongoing T20 World Cup 2021 at the Dubai International Stadium in Dubai. David Warner also contributed at the top of the innings before Mitch Marsh finished the game with a six. Earlier, leg-spinner Adam Zampa ran through Bangladesh's middle-order after Mitchell Starc, Josh Hazlewood and Glenn Maxwell put the bowling side in a commanding position early-on through quick wickets. Bangladesh ended their innings at 73 all-out in 15 overs after Australia captain Aaron Finch won the toss and opted to field. Australia, who were beaten by a superior England team in their last match by eight wickets, brought back Mitch Marsh in place of Ashton Agar. During the toss, Finch said: "We gonna have a bowl first. Just want it exploit any moisture on offer. Mitch Marsh comes in for Ashton Agar. That's the only change." (SCORECARD)

Shakib Al Hasan ICC T20 World Cup 2021 Cricket Australia vs Bangladesh, Super 12 - Match 34 Live Score Live Cricket Score Live Blogs Cricket
Get the latest updates on India vs South Africa and check out  Schedule, Results and Live Score. Like us on Facebook or follow us on Twitter for more sports updates. You can also download the NDTV Cricket app for Android or iOS.