Kusal Mendis hit a cyclist while driving, killing him in the Colombo suburb of Panadura in Sri Lanka. 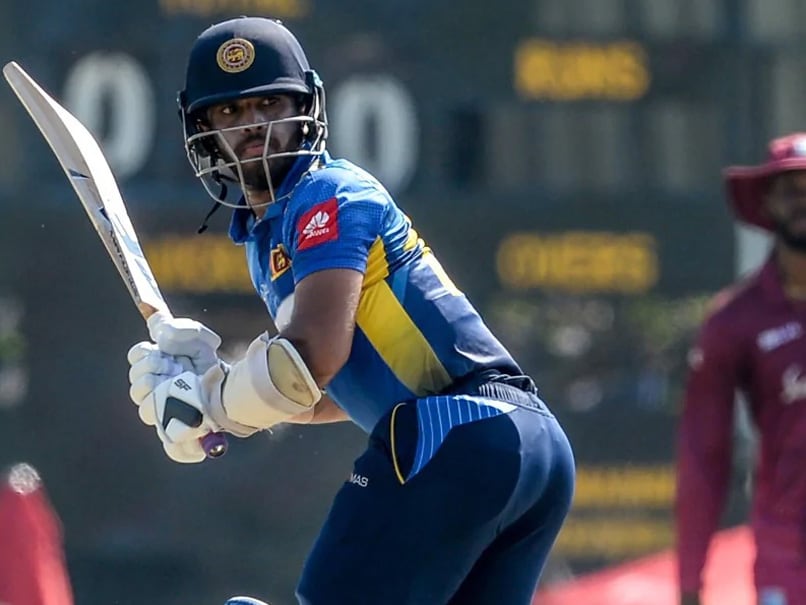 Sri Lanka batsman Kusal Mendis was arrested Sunday after being allegedly involved in a fatal crash with a cyclist, who died instantly, just outside the country's capital Colombo, police said. The 25-year-old batsman was driving an SUV at Panadura before dawn when the incident happened, police said. Mendis has been named in the 16-player squad for a two-match home Test series against England in March, but the tour was cancelled because of the coronavirus pandemic.

More than 3,000 people are killed annually in traffic accidents in Sri Lanka.

A former spin bowler, Kaushal Lokuarachchi, was given a four-year suspended jail sentence for crashing into a woman pedestrian and killing her in 2003.

Kusal Mendis Cricket
Get the latest updates on ICC T20 Worldcup 2022 and CWG 2022 check out the Schedule, Live Score and Medals Tally. Like us on Facebook or follow us on Twitter for more sports updates. You can also download the NDTV Cricket app for Android or iOS.