Kevin Pietersen had debuted in the tournament last year but played just two matches for St. Lucia Zouks after arriving late due to his English County commitments. 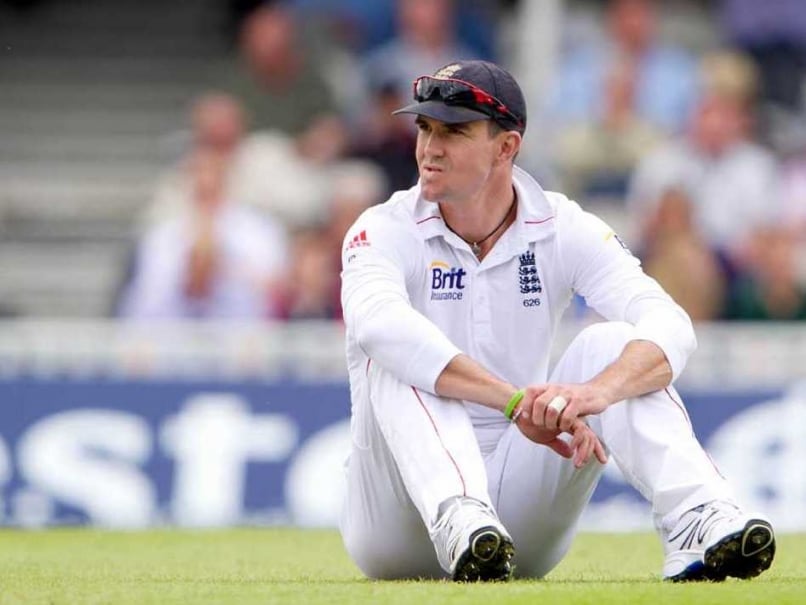 England's Kevin Pietersen has confirmed his availability for the entirety of the 2015 Caribbean Premier League (CPL) season.

The 34-year-old debuted in the tournament last year but played just two matches for St. Lucia Zouks after arriving late due to his English County commitments.

"Being involved in CPL 2014 was a fantastic experience and I thoroughly enjoyed playing for the St. Lucia Zouks, albeit briefly," said Pietersen.

"This year I will be available for the duration of the tournament so I hope to be able to make a bigger impact and give the Zouks fans something to shout about.

"The CPL is a very special event and I can't wait to get back out there to experience more of the biggest party in sport."

Pietersen's late arrival had a big impact on the Zouks, and they won just two for their nine matches during the tournament.

The South Africa-born Pietersen, a former England captain, played 104 Tests and gathered 8,181 runs at an average of 47, to be fifth on the all-time list of England run-scorers.

Comments
Topics mentioned in this article
Kevin Pietersen England Cricket Team Cricket
Get the latest updates on IPL 2021, check out the IPL 2021 Schedule and Indian Premier League Live Score . Like us on Facebook or follow us on Twitter for more sports updates. You can also download the NDTV Cricket app for Android or iOS.