Former Pakistan captain Inzamam-ul-Haq said that back in the day, the popularity of an India versus Pakistan game used to be much more than the Ashes. 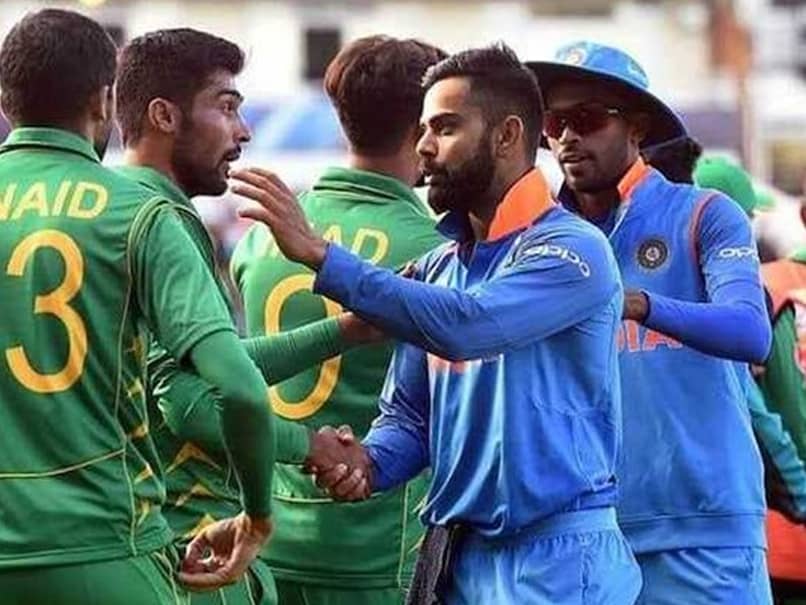 India and Pakistan last featured in a bilateral fixture in 2013.© AFP

India and Pakistan have not faced each other in a bilateral series in over eight years and the cricketing rivalry between the two nations have been limited to just ICC events in the recent past. Former Pakistan skipper Inzamam-ul-Haq feels that the two countries should resume playing against each other and even said that the popularity of an India-Pakistan game used to be more than the Ashes. Inzamam, during a chat with Sportstar, said that for the betterment of the game, it is "important to have a bilateral series between India and Pakistan".

"India-Pakistan series was followed much more than the Ashes and people thoroughly enjoyed each and every moment. For the betterment of the game and the players, it is important to have the Asia Cup and also bilateral series between India and Pakistan," Inzamam was quoted as saying by Sportstar.

Recalling his playing days, the former Pakistan captain mentioned that a series involving star players from both countries used to be an opportunity for youngsters to pick the brains of seniors.

"When we would play against each other, it was a great feeling. In those bilateral series, it was also an opportunity for the young cricketers to learn a thing or two from the senior players. Be it a Sachin Tendulkar or a Sourav Ganguly or Mohammed Azharuddin or Javed Miandad, the youngsters could just walk up to them and pick their brains. That was a fantastic opportunity to improve one's game," Inzamam said.

Inzamam added that while the players (during an India-Pakistan game) used to give it their all on the field, they also used to share a great camaraderie off the field as well.

"The on-field rivalry was intense, but at the end of the day, players respected each other and shared a camaraderie. Meri toh badi khwayaish hain ke yeh cheez dobara shuru ho jayein (I wish this [India-Pakistan series] resumes)," he concluded.

Pakistan Cricket Team Inzamam-ul-Haq Cricket
Get the latest updates on IPL 2021, IPL Points Table , IPL Schedule 2021 , live score . Like us on Facebook or follow us on Twitter for more sports updates. You can also download the NDTV Cricket app for Android or iOS.