India vs West Indies: Former Pakistan cricket team captain Salman Butt was all praise for spinner Kuldeep Yadav who was picked in the squad for the upcoming ODIs against the West Indies. 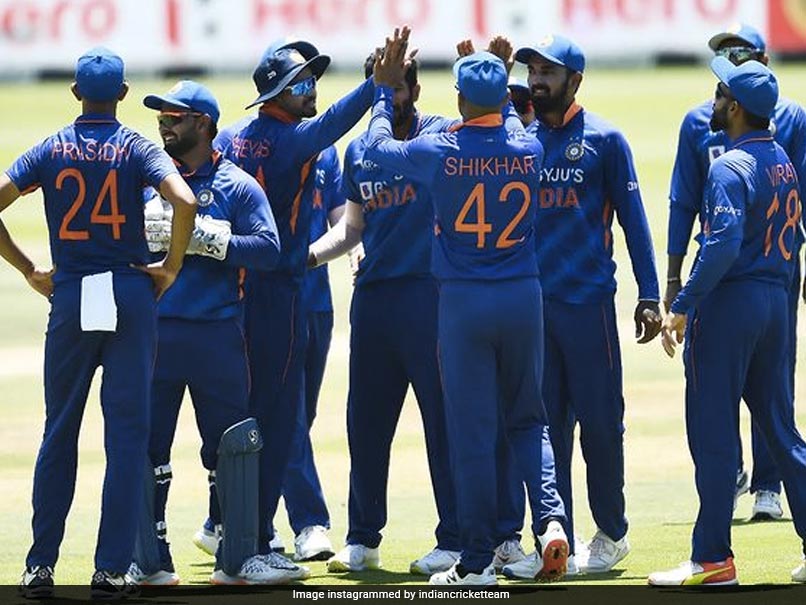 Spinner Kuldeep Yadav was picked in the Indian ODI squad which is scheduled to take on the West Indies from February 6. Kuldeep last represented India in the ODI format in 2021 against Sri Lanka at the R Premadasa Stadium on July 20. The selection comes after India were whitewashed 0-3 in the ODI series in South Africa. This "wicket-taking" selection was praised by former Pakistan captain Salman Butt, who also hailed the Indian selectors for learning from their past mistakes.

Butt showered praise on Kuldeep and termed his selection as a "good move" after India were found wanting in the recent ODI series against the Proteas.

Speaking on his official YouTube channel, Butt said: "Kuldeep Yadav's comeback in the Indian ODI squad is a good move. India were short on wicket-taking options in South Africa. Their all-rounders were not effective and they did not look like taking wickets. Shardul Thakur seemed to lack pace, maybe he is tired having played a lot of Test cricket as well. Even otherwise, he doesn't have the pace to trouble batters unless he gets help from the pitch," he said.

Salman Butt reckons Kuldeep could be a handy option for India who will be already without the likes of Washington Sundar.

Yuzvendra Chahal, however, could again form an effective partnership with Kuldeep with the ball and bail India out in the middle-overs with some much-needed wickets.

"Kuldeep is a very good option. With Washington Sundar as off-spinner and Ravi Bishnoi as leggie, the spin pool looks quite strong. (Yuzvendra) Chahal is also there. India have inducted quite a few wicket-taking spinners. Someone has realised that India need to take wickets if they want to win one-dayers," he added.

The three-match ODI series against the West Indies begins from February 6, followed by three T20Is.

Yuzvendra Chahal Washington Sundar Ravi Bishnoi Cricket
Get the latest updates on India vs Australia and check out  Schedule, Results and Live Score. Like us on Facebook or follow us on Twitter for more sports updates. You can also download the NDTV Cricket app for Android or iOS.