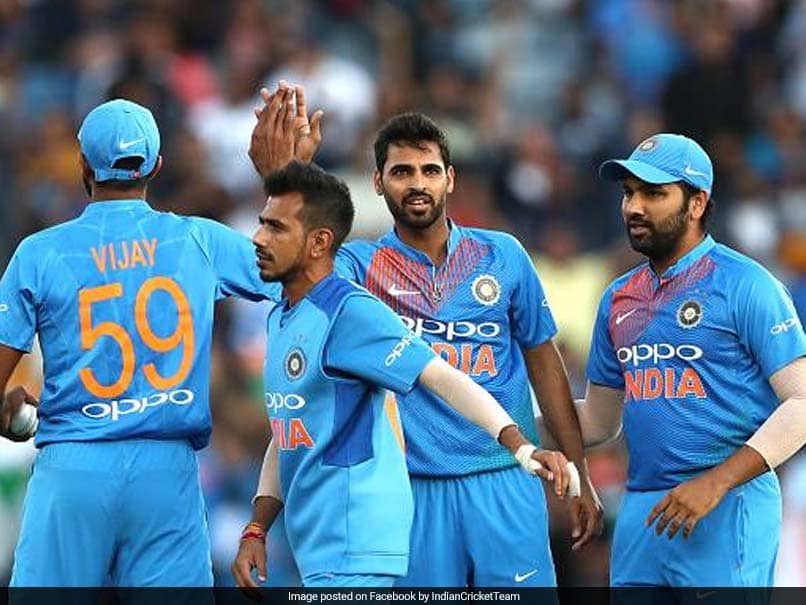 Unheralded Ashton Turner took an experienced Indian attack to the cleaners with some unbelievable hitting, helping Australia chase down a record breaking target of 359 runs and level the five-match series in Mohali on Sunday. It was the highest ever total that Indian team failed to defend in its ODI history, losing the game by four wickets. Playing only his second ODI, Turner hit an unbeaten 84 off 43 balls with five boundaries and as many six sixes to help Australia win in only 47.5 overs. Earlier, opener Shikhar Dhawan struck a career-best 143 to guide India to 358 for nine. The hosts rode on a 193-run opening stand between Dhawan and Rohit Sharma, who made 95, to put up a challenging total after electing to bat in Mohali. Fast bowler Pat Cummins returned his best-ever ODI figures of 5-70 in 10 overs. Dhawan, who has been struggling to get big scores in recent times, struck form as he reached his fifty in 44 deliveries to take the attack to the opposition. The right-left batting combination of Sharma and Dhawan mixed the right dose of caution and aggression to lay the foundation for India's big total. Sharma registered his 40th ODI fifty but missed out on a hundred after falling to Jhye Richardson, who took three wickets. Dhawan went on to register his 16th ODI ton and his first in 18 innings amid crowd cheers and a standing ovation from the Indian dressing room. He surpassed his previous best of 137 in ODIs before being bowled by Cummins, striking 18 fours and three sixes in his 115-ball knock. (SCORECARD)

Australia Cricket Team Live Score Live Cricket Score Live Blogs India vs Australia, 2018/19 India vs Australia, 4th ODI
Get the latest updates on IPL 2021, IPL Points Table , IPL Schedule 2021 , live score . Like us on Facebook or follow us on Twitter for more sports updates. You can also download the NDTV Cricket app for Android or iOS.