The Pakistan Cricket Board has been vocal in the past about bringing in legislation to make match-fixing a criminal offence. 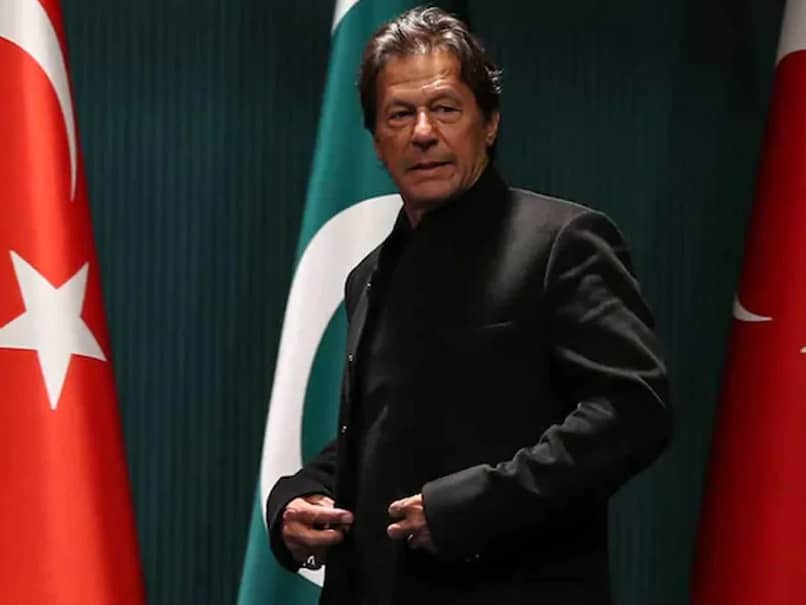 The Pakistan Cricket Board has Prime Minister Imran Khan's backing to criminalise match-fixing, PCB chairman Ehsan Mani has confirmed. When ANI contacted Mani to ask whether Imran Khan has backed the PCB to criminalise match-fixing, he replied: "Yes, he has lent his support". The Pakistan Cricket Board has been vocal in the past about bringing in legislation to make match-fixing a criminal offence. As per the current rules and regulations, the board does not have the legal authority to check the bank accounts of the concerned authorities whenever a match-fixing incident is reported.

Now whenever the new legislation comes into force, match-fixing is likely to become a criminal offence and the punishment for offenders will also be specified.

Salman Butt, Mohammad Asif, and Mohammad Amir were involved in the spot-fixing scandal in a Test match against England in 2010. The ICC banned these players for a period of 5-10 years in November 2011.

Over the past few weeks, there has been huge speculation over Ehsan Mani and Sourav Ganguly being in the running for heading the ICC, however, Mani has clarified his stand on this particular matter.

"I was never in the running, I do not aspire for the role and I only came back to serve Pakistan cricket," Mani told ANI.

ICC's elections are slated to be held in July this year and the current chairperson Shashank Manohar has already clarified that he is not seeking a tenure extension.

Comments
Topics mentioned in this article
Imran Khan Cricket
Get the latest updates on India vs Australia Series, check out the India vs Australia Schedule for 2020-21 and Ind vs Aus live score . Like us on Facebook or follow us on Twitter for more sports updates. You can also download the NDTV Cricket app for Android or iOS.