Australia, with 116 points, went ahead of India in the Test rankings. 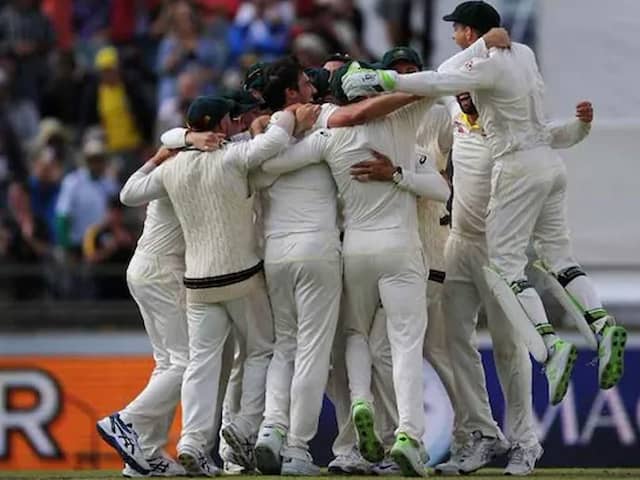 Australia became the top-ranked team in ICC's recently released Test and T20I rankings for men. The Australian team dethroned India to take the top spot in Test ranking with 116 points. India was the number one side in Test cricket since October 2016 but has now slipped to the third spot with 114 points. In ICC's T20 International Rankings, Australia with 278 points, became number one for the first time since the rankings were introduced in 2011 for the shortest format of the game. Pakistan, who was at the top of the T20I rankings since January 2018 has now dropped to the fourth spot with 260 points.

The updated rankings are based on the matches that have been played from the beginning of the 2018 season. In Test rankings, New Zealand is at the second spot with 115 points. However, India is still at the top of the points table in the ongoing ICC Test championship. South Africa has seen the biggest fall in the latest Test rankings and they are now at the sixth spot after having lost 8 out of the 9 Test matches that they have played since February 2019.

In ICC's ODI Rankings, England is at the top of the table with 127 points. India is 8 points behind England at the second spot in ICC ODI rankings. The top ten ranked teams are still unchanged in this format of the game.

India has improved in ICC's T20I Rankings by taking the third spot. England is in the second spot with 268 points which is just two more than India.

New Zealand Cricket Team
Get the latest Cricket news, check out the India cricket schedule, Cricket live score . Like us on Facebook or follow us on Twitter for more sports updates. You can also download the NDTV Cricket app for Android or iOS.