Former Australian wicketkeeper Adam Gilchrist wants the ICC to show stronger leadership in dealing with match-fixing as he feels cricket would be finished if the menace "spirals out of control". 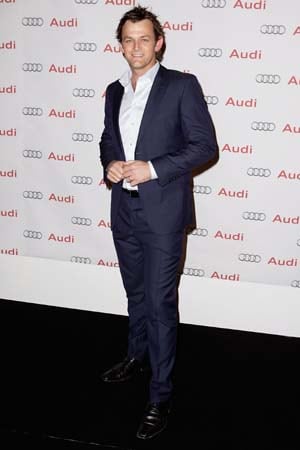 Former Australian wicketkeeper Adam Gilchrist wants the ICC to show stronger leadership in dealing with match-fixing as he feels cricket would be finished if the menace "spirals out of control".

Match-fixing speculation has been doing the rounds in the ongoing World Cup as well but the ICC has been quick to deny it. Gilchrist said acting tough is the way to deal with the scourge of corruption.

"It's time for someone at the ICC to take more leadership on this issue," Gilchrist was quoted as saying by 'The Herald Sun'.

"This (match and spot-fixing) is the biggest issue in the game, it really is. Scheduling is another but that won't be an issue if there's no cricket and if match-fixing spirals out of control there won't be any cricket.

"People won't want to become stakeholders in our sport if match-fixing is allowed to flourish. The ICC has taken some action recently but I personally think the penalties need to be the harshest possible," he explained.

Gilchrist said he wants life bans on any players found guilty of wrongdoing.

"I would like to see a life ban for anyone who enters into ill-dealings in the sport."

Comments
Topics mentioned in this article
Cricket Kings XI Punjab Adam Gilchrist
Get the latest updates on ICC T20 Worldcup 2022 and CWG 2022 check out the Schedule, Live Score and Medals Tally. Like us on Facebook or follow us on Twitter for more sports updates. You can also download the NDTV Cricket app for Android or iOS.