The Pakiasothy Saravanamuttu Stadium, Colombo was the venue for Sri Lanka's first ever Test match. It was played against England in 1982. The ground is also historical as it was here that Sri Lanka registered their first Test victory. The feat came in 1985, when they beat the world champions India at Colombo's Pakiasothy Saravanamuttu Stadium. The stadium is smaller in size than the other Test grounds in Sri Lanka. It has some lower-level stands and some grass banks for the spectators to sit on. The ivy layered giant scoreboard is one of the most famous and attractive features of the ground. Sir Donald Bradman visited this ground in 1948 along with his team, while on their way to England. The first ODI at the P.Saravanamuttu Stadium was hosted on April 13th, 1983. The match was played between Sri Lanka and Australia. 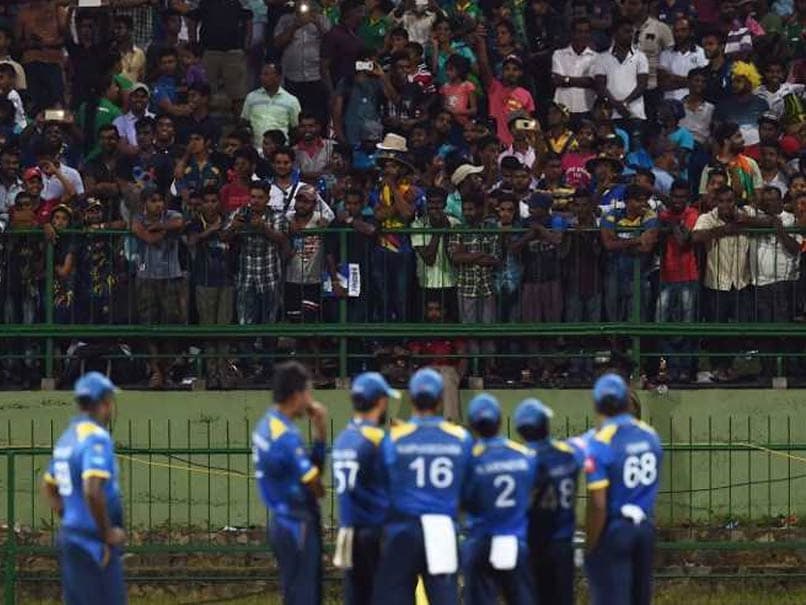