Excited To Get Back On The Field, Says South African All-Rounder Dwaine Pretorius

Dwaine Pretorius will participate in the 3TC match, also known as the Solidarity Cup which will mark the return of cricket in South Africa. 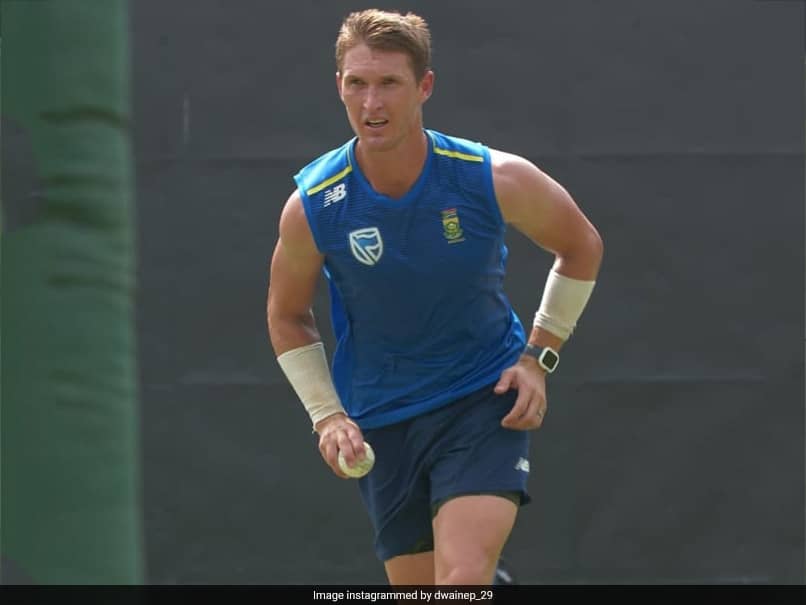 Dwaine Pretorius said South African players are excited to be back on the field ahead of the 3TC match.© Instagram

Ahead of the upcoming 3TC match, South Africa's all-rounder Dwaine Pretorius has said that he is excited to step on the field to play a new format of the game. The 3TC match, also known as the Solidarity Cup, will mark the return of cricket in South Africa after forced hiatus due to coronavirus pandemic. "What I do know is there are three teams, I know they'll each face 12 overs and I know the one with the most runs wins. There's obviously six fielders and the last batsman stands. It's fun being a part of something new and fresh, the learning is half the fun of it all. I'm sure in the training match on Thursday we'll see practically exactly how everything works," Pretorius said in an official statement.

The 3TC match will be played on Saturday, July 18 at the SuperSport Park in Centurion and it will be the first time that the players will be returning to the playing field in live cricket action since the middle of March when the coronavirus forced most of the world into lockdown.

"We're very excited to get back onto the field. After such a long time off it, everyone is just really excited to be back. In a way, it is a little bit bitter-sweet because after this we don't know when we'll be back again, but for now, we're just looking forward to this opportunity," Pretorius said.

"I play a lot of domestic cricket where there are not many fans, so for some of the players, it will be similar. We're used to that (playing without crowd). But for the regular internationals, it will be something they're going to have to get used to. They're generally used to playing in front of big crowds but we'll all have to adjust and take in what is expected to be the new normal for the near future," he added.

The 3TC match will be contested between three teams of eight players each. The match will be played over 36 overs in two halves of 18 overs with a break at halftime.

In the second half, teams will bat in order of the highest scores in the first half. If scores are tied, the first half order will be reversed.

The squads for 3TC are: