England vs Pakistan 2nd Test Highlights: Play Called Off On Day 3 Due To Rain In Southampton

ENG vs PAK 2nd Test: Third day's play was called off without a ball being bowled as rain continued to play spoilsport in Southampton. 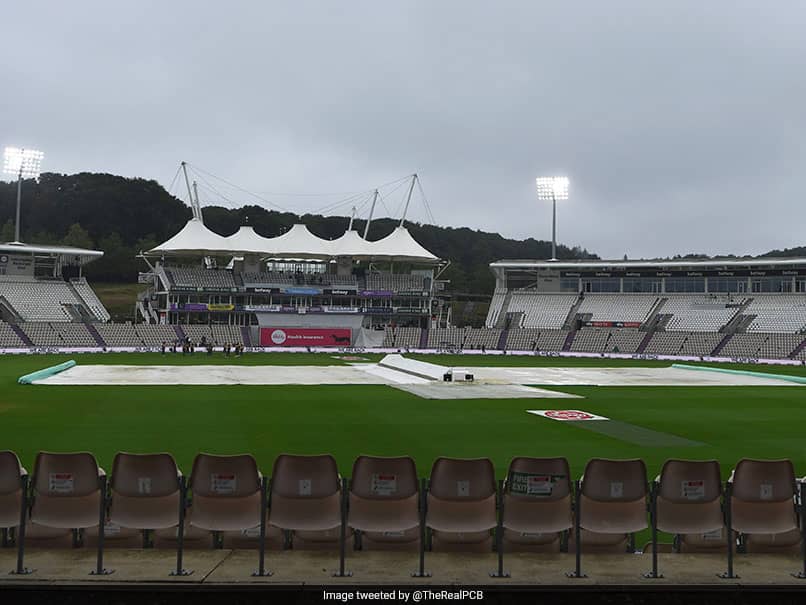 ENG vs PAK 2nd Test Match: No play was possible on Day 3 due to rain in Southampton.© Twitter

Rain and bad light added to England's frustration as no action was possible on day 3 of second Test in Southampton. A gritty half-century from Mohammad Rizwan had frustrated England on Day 2 as they reached 223/9 at stumps. At one stage, Pakistan were reduced to 176/8, which left them in a deep state of bother. However, Rizwan combined with Mohammad Abbas to stitch a crucial 39-run partnership for the ninth wicket, taking their tally past 200. In the final session, Stuart Broad struck early to remove Abbas to break the partnership, before the bad light cut short the day's play, with Pakistan at 223/9. At stumps, Rizwan was batting on 60 and the visitors would want to carry him for as long as possible and add some vital runs to their tally on Day 3. (SCORECARD)

The Rose Bowl, Southampton Cricket Live Score Live Cricket Score Live Blogs England vs Pakistan, 2nd Test
Get the latest updates on India vs England Series, India vs England , live score and IPL 2021 Auction . Like us on Facebook or follow us on Twitter for more sports updates. You can also download the NDTV Cricket app for Android or iOS.