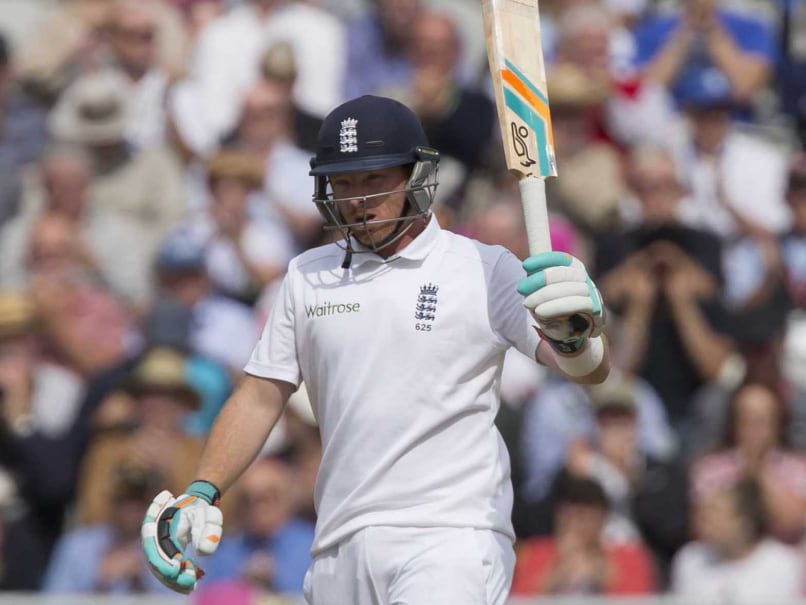 "I'm delighted to be coming back to play in Perth for the Scorchers in this year's Big Bash," Bell said in a statement.

"I love the city having played there earlier in my career and to work with (Scorchers coach) Justin Langer will be superb."

Langer, a former Test opener who filled in for Darren Lehmann during Australia's tour of the West Indies earlier this year, said the right-hander would bring experience and leadership to the team.

"With 22 Test centuries and a One-Day International average close to 40, he'll bolster our batting options," he added.

Australia's Big Bash League is played in December and January and last year attracted stars such as Kevin Pietersen and Jacques Kallis.

The Scorchers have been the most successful team in the BBL, taking part in four of the five finals since it started in 2011.

Bell has played 118 Tests and scored 7,727 runs, with his last appearance for England against Pakistan in Sharjah in November 2015. He has also played 161 ODIs, scoring more than 5,000 runs at an average of 37.87 and eight T20 internationals with a highest score of 60.

Comments
Topics mentioned in this article
Australia Cricket Team England Cricket Team Perth Scorchers Ian Bell Mitchell Johnson Cricket
Get the latest updates on India vs England Series, India vs England , live score and IPL 2021 Auction . Like us on Facebook or follow us on Twitter for more sports updates. You can also download the NDTV Cricket app for Android or iOS.