English cricketers are wary of security concerns in Bangladesh, which was recently hit by terror attacks last month by ISIS militants 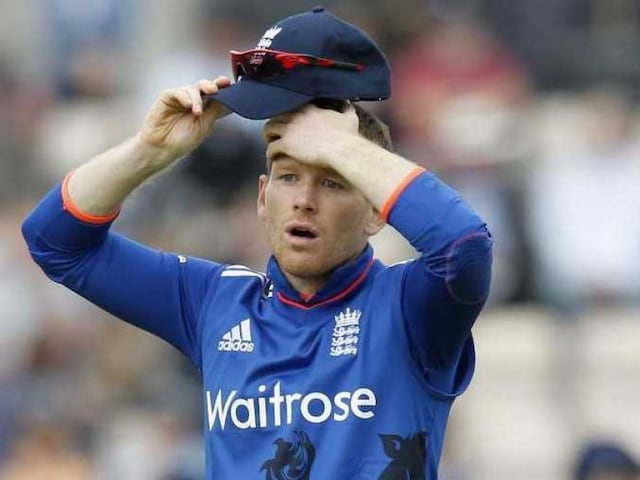 England's players will be allowed to skip the tour of Bangladesh later this year if they have concerns about security in the country, limited-overs captain Eoin Morgan has revealed.

An attack in Dhaka last month claimed by the Islamic State group saw 20 hostages killed, including nine Italians, and Australia have cancelled senior and under-19 tours of Bangladesh in the past year.

"They'll debrief us on the findings on both tours (Bangladesh and India) and we'll chat about it. It has to be quite open," Morgan said in comments reported by British media on Wednesday.

"People have missed tours in the past so you have to make guys feel safe to go. It's a decision you'd rather get out of the way sooner rather than later.

"There's always room for a personal decision. You also have to understand guys might have different priorities."

England will play three ODIs and two Tests in Bangladesh in October and November before heading to India.

Bowlers Andy Caddick and Robert Croft pulled out of England's tour of India in 2001 for security reasons, while England forfeited a World Cup match against Zimbabwe in 2003 after refusing to play in Harare.

Comments
Topics mentioned in this article
Eoin Morgan Andy Caddick Robert Croft Alastair Cook England Cricket Team Bangladesh Cricket Team Cricket
Get the latest Cricket news, check out the India cricket schedule, Cricket live score . Like us on Facebook or follow us on Twitter for more sports updates. You can also download the NDTV Cricket app for Android or iOS.