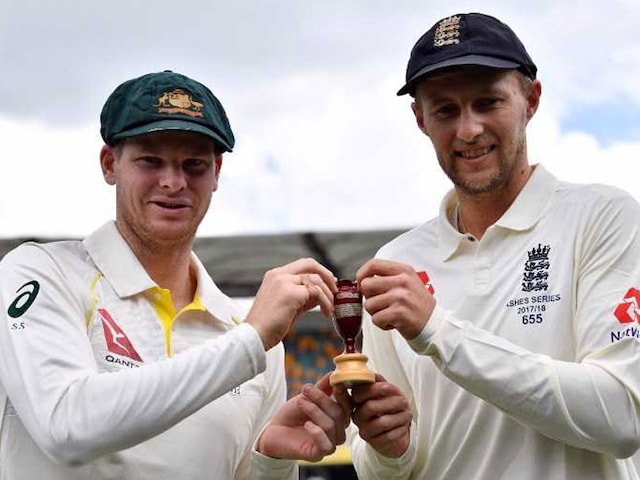 England will be unlikely to stage a day-night Ashes Test match when Australia tour in 2019, England and Wales Cricket Board chief executive Tom Harrison said on Wednesday. Harrison said England did not need a pink-ball Test in their home Ashes schedule, although Australia has already staged four day-night Tests in recent years. The two countries played the first day-night Test against each other in the second match of the current series at Adelaide Oval earlier this month.

"It's to be decided, but it's unlikely, to be honest," Harrison told the Australian Broadcasting Corporation during the fourth Ashes Test in Melbourne.

"I think we've got a format that works brilliantly well for us in Ashes cricket in the UK.

"Right time, right place, right conditions are the rules for day-night Test cricket. I think we'll wait and see, but it's unlikely I would say."

Cricket Australia counterpart James Sutherland said he was comfortable with the ECB's decision, if it materialised.

"We're obviously great advocates of it, we've seen the success of it here but Tom knows his conditions better," Sutherland said.

Comments
Topics mentioned in this article
England Cricket Team Australia Cricket Team Cricket
Get the latest Cricket news, check out the India cricket schedule, Cricket live score . Like us on Facebook or follow us on Twitter for more sports updates. You can also download the NDTV Cricket app for Android or iOS.