Dean Jones: The Man Who Knew Cricket Inside Out

Dean Jones played many memorable knocks for Australia but his double hundred against India in the scorching heat of Chennai remains one of his best. 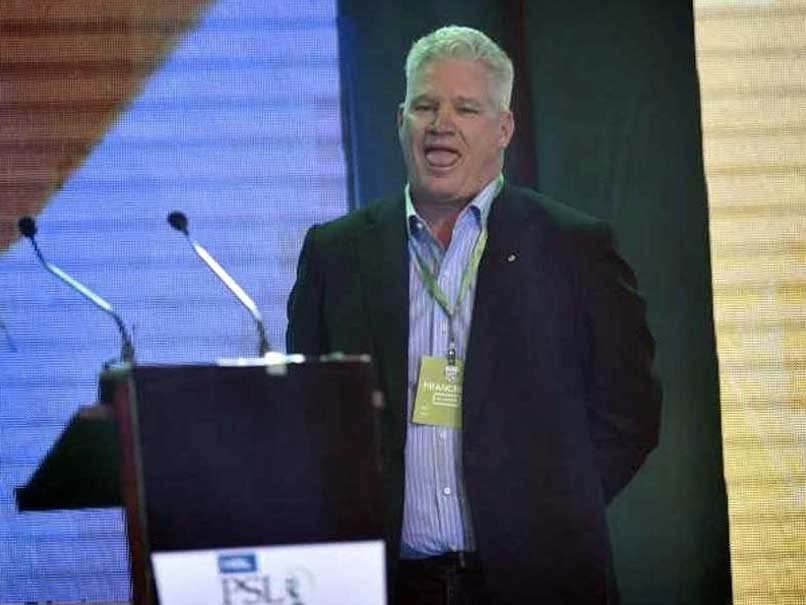 Dean Jones died in Mumbai at the age of 59.© AFP

Dean Jones, one of the most prolific batsmen of his time, died at the age of 59 after suffering a heart attack in Mumbai on Thursday. Jones was part of commentary panel for the official broadcasters for the Indian Premier League (IPL) 2020. Dean Jones played many memorable knocks during his international career that lasted over a decade. Dean Jones excelled as a player, coach and commentator in the world of cricket and it is safe to say he was a man who knew cricket inside out.

Jones made his Test debut against the West Indies in 1984. He made 48 runs in the first innings against a bowling attack comprising of Joel Garner and Malcolm Marshall.

Dean Jones went onto score 3,631 runs from 52 Tests at an impressive average of 46.55. The right-handed batsman also excelled in the One-Day International format, scoring 6,068 runs at an average of 44.61.

Playing his fifth Test match in the scorching heat of Chennai, Dean Jones smashed a double-century against India and announced his arrival at the big stage, as the Test ended in a historic tie. Jones played his last Test against Sri Lanka in 1992.

The middle-order batsman went onto score 11 hundreds in the longest format of the game.

In the ODI circuit, Jones was equally successful with the bat. He scored seven centuries and 46 half-centuries.

He made his debut in the white-ball format against Pakistan in Adelaide in 1984.

After announcing retirement from competitive cricket, Dean Jones made a name for himself in the broadcast arena and was known as one of the best voices in world cricket.

The Australian tried his hand in coaching as well and succeeded. He guided Pakistan Super League franchises Karachi Kings and Islamabad United to titles in 2016 and 2018 respectively.