Australia opening batsman David Warner has said that the side's upcoming tour of England and Scotland is unlikely to go ahead due to the coronavirus pandemic. 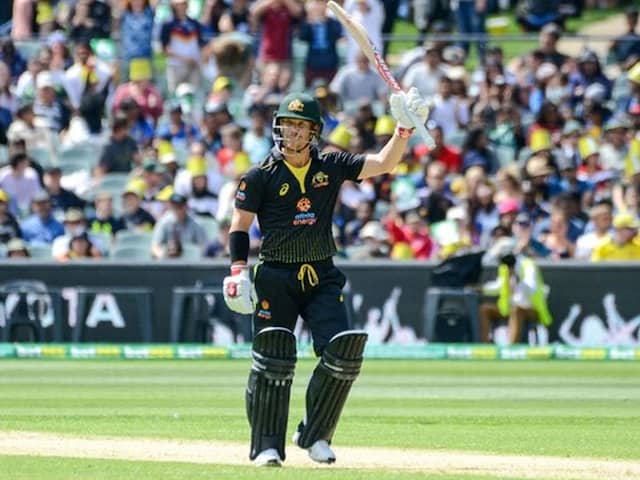 Australia opening batsman David Warner has said that the side's upcoming tour of England and Scotland is unlikely to go ahead due to the coronavirus pandemic. Australia is slated to play against Scotland in a one-off T20I on June 29 while the side is scheduled to take on England in three T20Is and three ODIs from July 3. England has already pushed the start of their domestic season to July 1 and the Three Lions' series against West Indies set for June has been rescheduled.

"At the moment it's highly unlikely we're going to go over there given what's happened in England," cricket.com.au quoted Warner as saying.

"No doubt at all, you want crowds no matter where you go and where you play," Warner said.

"I love playing in England, it's awesome. You've always got someone they always try and rev up, and fortunately for the team it's pretty much just me, and that takes a lot of the heat off the other guys," he added.

UK's Prime Minister Boris Johnson had also tested positive for COVID-19. Warner said that the coronavirus remains a serious problem throughout the world and there are far important things than just sport being played.

"He's back up on his feet now and that's fantastic news, but there's a lot more to this than just sport being played," Warner said.

"The biggest picture is making sure we're doing all the right things we can to flatten this curve and doing what we can do to play our bit in that. We've done a great job so far and all Australians should be credited," he added.

Warner was last seen in action during the first ODI of the three-match series against New Zealand earlier this year.

After the first ODI, the series was postponed due to COVID-19.

The left-handed batsman would have been leading the SunRisers Hyderabad in the Indian Premier League (IPL) had the tournament commenced from March 29.

However, IPL has been suspended indefinitely due to COVID-19.