Cricket South Africa has written to the ICC asking it to consider the financial losses less wealthy cricket boards have to incur when tours do not take place as planned. 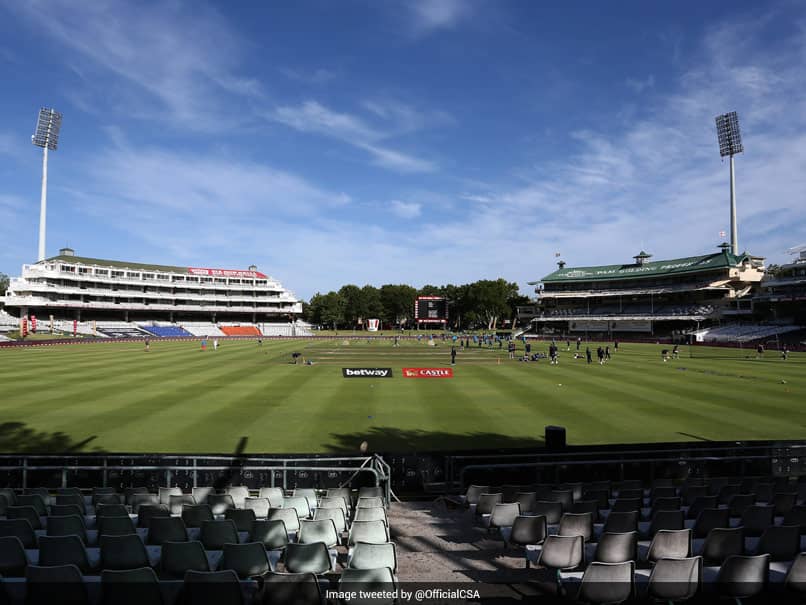 Australia called off the tour to South Africa due to health and safety risk.© Twitter

Cricket South Africa (CSA) has written to the International Cricket Council (ICC) asking it to consider the financial losses less wealthy cricket boards have to incur when tours do not take place as planned. This letter comes on the back of Cricket Australia (CA) pulling out of South Africa tour in which both teams were slated to play three Tests.

In the letter, South Africa has termed Australia's decision to pull out of the series "against the spirit of sportsmanship", with implications for the credibility of the World Test Championship (WTC), reported ESPNCricinfo.

The letter also raises concerns that this decision by Australia will have a serious impact on the financial well-being of less-wealthy ICC members.

As per a report in ESPNCricinfo, CSA has not lodged a formal complaint and it has sent its letter as a means of opening communication about finding the best possible outcome to maintain international cricket schedule during the Covid-19 pandemic.

Earlier this month, Australia's three-match Test tour of South Africa was postponed due to an 'unacceptable' coronavirus risk. The Australian board had said that travelling from Australia to South Africa at this current time would have had an unacceptable level of health and safety risk to the visiting players.

As the series between Australia and South Africa got postponed, the ICC on Tuesday confirmed that New Zealand has now become the first team to qualify for the finals of the World Test Championship (WTC). India, Australia, and England are the other three teams that will be fighting it out to battle against New Zealand in the summit clash.

Cricket Australia had also clarified that it would not be asking the ICC to delay the WTC final and as a result, the fate of Tim Paine's side reaching the final depends on the upcoming four-match Test series between India and England.

"We have done everything we possibly can to make this tour happen and it's a very difficult and challenging situation in South Africa just now and that's what makes it even more heartbreaking that we're not able to go. We all knew the rules going in and I think that's what's made this decision really, really hard. We've done everything we possibly can to make the tour go ahead but in the end, we had to listen to the overwhelming medical advice, so we won't be pursuing that with the ICC, but it's just another reason why not being able to tour is so disappointing," ESPNCricinfo had quoted CA's Interim CEO, Nick Hockley as saying.

Australia Cricket Team Cricket International Cricket Council
Get the latest updates on IPL 2021, IPL Points Table , IPL Schedule 2021 , live score . Like us on Facebook or follow us on Twitter for more sports updates. You can also download the NDTV Cricket app for Android or iOS.