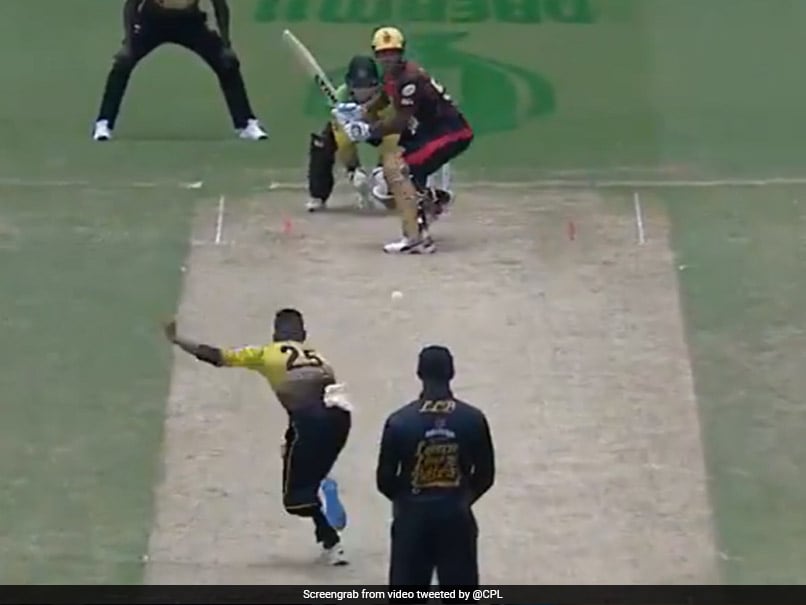 The Trinbago Knight Riders put in an amazing display as they won the first semi-final of the Caribbean Premier League 2020 (CPL 2020) with ease against Jamaica Tallawahs. Kieron Pollard's side were clinical right from the start. After winning the toss, the Knight Riders elected to bowl first and began with a wicket. Akeal Hosein picked three wickets in a talismanic bowling performance. Tallawahs set a 108-run target for their opponents, who reached it with ease; courtesy of a half-century by Lendl Simmons. Trinbago Knight Riders won the match by nine wickets and 30 balls to spare. (LIVE SCORECARD)

Jamaica Tallawahs Live Score Live Cricket Score Live Blogs Cricket
Get the latest updates on ICC T20 Worldcup 2022 and CWG 2022 check out the Schedule, Live Score and Medals Tally. Like us on Facebook or follow us on Twitter for more sports updates. You can also download the NDTV Cricket app for Android or iOS.