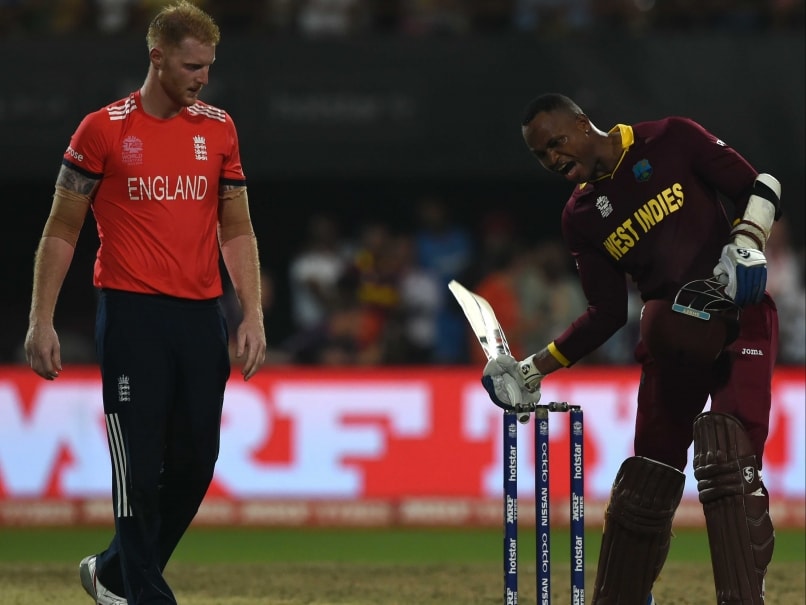 England all-rounder Ben Stokes has launched a scathing attack on West Indies middle-order batsman Marlon Samuels in the newest twist of a lingering feud between the two cricketers.

In an extract from his book "Firestarter", the 25-year-old added fuel to the flames of an already strained relationship by labelling Samuels as disrespectful and "lacking manners," CMC reported on Saturday.

Comments
Topics mentioned in this article
Ben Stokes Marlon Samuels Cricket
Get the latest updates on ICC Women's Cricket World Cup 2022 and IPL 2022, check out the Schedule , Live Score and IPL Points Table. Like us on Facebook or follow us on Twitter for more sports updates. You can also download the NDTV Cricket app for Android or iOS.