The BCCI is keeping the UAE as an alternate option in case the upcoming T20 World Cup is to be shifted outside India amid the Covid crisis in the country. 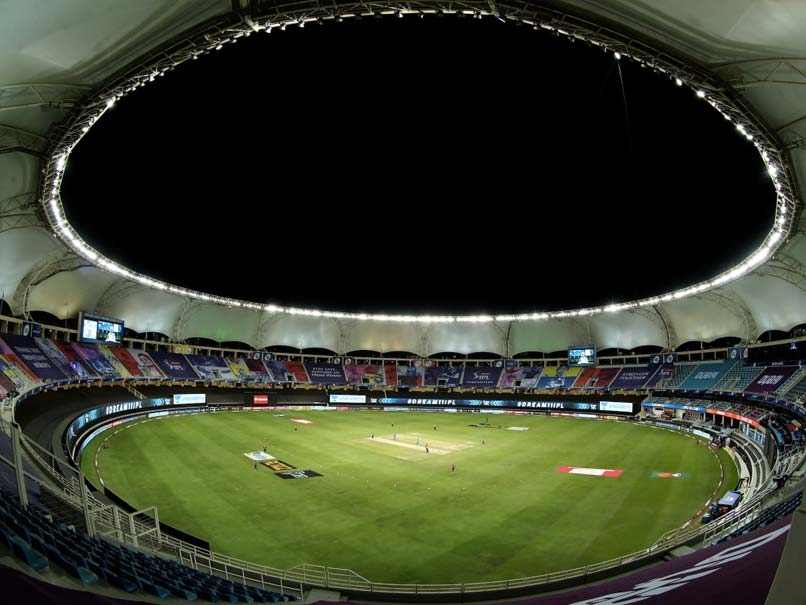 The Board of Control for Cricket in India (BCCI) has Plan B ready in case the ongoing coronavirus pandemic forces the upcoming T20 World Cup to be shifted outside the country. BBC, quoting BCCI's General Manager of Game Development Dhiraj Malhotra, said that the Indian cricket board is considering United Arab Emirates as the alternate option if Covid situation doesn't improve in the country. "I've just been named one of the tournament directors, so I'm doing everything we can to make sure it happens (in India). We will be doing normal scenario, COVID scenario and worst-case scenario, so with all that we're talking to the ICC at the moment," Malhotra was quoted in the BBCStumped podcast.

Speaking on a possible alternate venue that the BCCI has in mind in case the tournament is to be shifted outside India, Malhotra said the T20 World Cup will then be held in the UAE.

The T20 World Cup is scheduled to be held in India later this year.

Last year, the T20 World Cup was postponed due to the coronavirus pandemic and the International Cricket Council had announced that the postponed tournament will take place Down Under in 2022.

Notably, IPL 2020 was also held in the UAE last year after the postponement of T20 World Cup.

Comments
Topics mentioned in this article
Cricket BCCI International Cricket Council
Get the latest updates on ICC Women's Cricket World Cup 2022 and IPL 2022, check out the Schedule , Live Score and IPL Points Table. Like us on Facebook or follow us on Twitter for more sports updates. You can also download the NDTV Cricket app for Android or iOS.