After Mohammad Amir started his tour of England with a three-wicket haul against Somerset, BBC labelled the Pakistan pacer as a 'spot-fixer'. This has angered Ravi Bopara and former Pakistan paceman Shoaib Akhtar 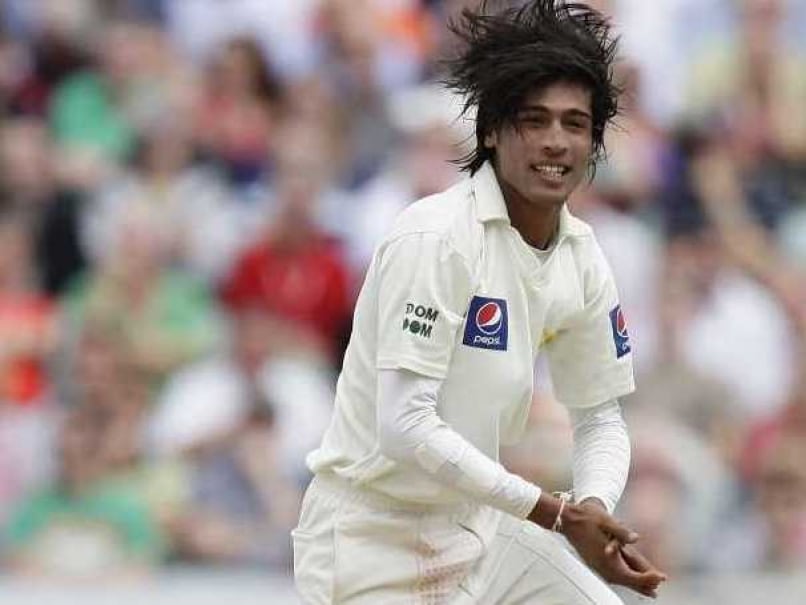 England skipper Alastair Cook has already put pressure on Pakistan by saying, "there will be a reaction" when Mohammad Amir returns to the scene of the crime at Lord's next week.© AFP

Several cricketers have found BBC's 'spot-fixer' jibe at Mohammed Amirin poor taste. The young Pakistani pacer, who was banned from international cricket for five years for spot-fixing a Test match at Lord's in 2010, is making a return to Test cricket with a series against England.

After Amir took 3 for 36 in 11 overs in a warm-up match against Somerset in Taunton, BBC ran a headline in their mobile service: 'Spot-fixer Amir Takes Three Wickets on Return'.

Mohammad Amir's back, and he looked lethal against Somerset. How will he get on against @englandcricket?https://t.co/5QCox9O1xG

The guy performs well and that's the best headline BBC sport could come up with? Poor from BBC sport. #muppets pic.twitter.com/FTGWvuZ4bP

Former Pakistan pacer Shoaib Akhtar wrote in his column for ABPLive: "I think it was in poor taste. I cannot understand that after Amir has gone through his share of punishments and turmoil why would you like to stereotype him as 'spot-fixer'.

"Media as an important stakeholder should help him move on as well rather than dumping him in the darkness of his forgetful past... the idea was to kill the sin and not the sinner."

England are surely playing mind games with Amir, whose prodigious swing torments the best of batsman in world cricket.

Skipper Alastair Cook has already put pressure on Pakistan by saying, "there will be a reaction" when Amir returns to the scene of the crime at Lord's next week.

The Pakistan versus England series is really hotting up and BBC has added some extra spark it seems.

Comments
Topics mentioned in this article
Pakistan Cricket Team England Cricket Team Mohammad Amir Ravi Bopara Shoaib Akhtar Cricket
Get the latest updates on IPL 2021, check out the IPL 2021 Schedule and Indian Premier League Live Score . Like us on Facebook or follow us on Twitter for more sports updates. You can also download the NDTV Cricket app for Android or iOS.