Steve Smith and David Warner have stood down as captain and vice-captain of the Australian cricket team for the remainder of the ongoing Test. 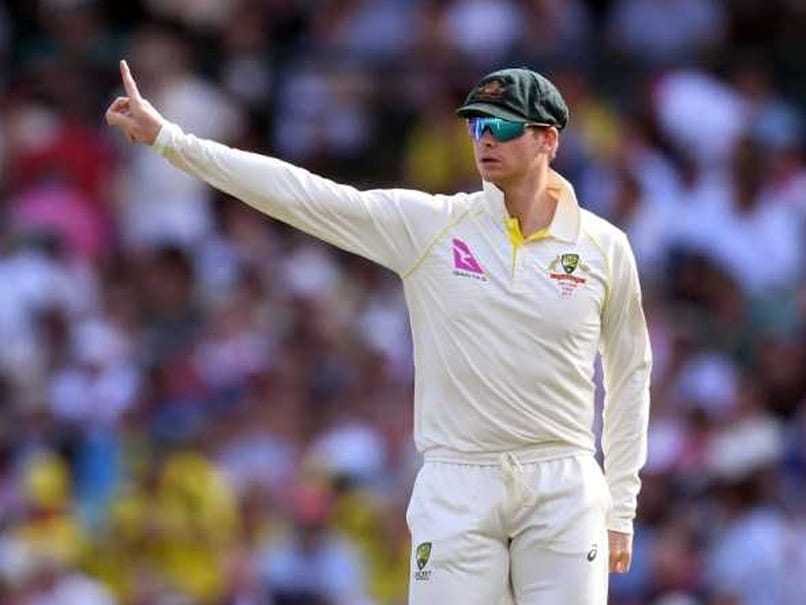 Steve Smith is fighting to save his job and reputation© AFP

Australia skipper Steve Smith, who is acclaimed as the best Australian batsman since the great Donald Bradman, sensationally admitted to ball-tampering charges during the third Test against South Africa in Cape Town on Saturday. In what is being termed as the most shameful chapter in Australian cricket, Cameron Bancroft was caught on camera, using yellow sticky tape laden with dirt to alter the condition of the ball. Smith and Bancroft then fronted the press, and in the most stunning revelation, admitted to cheating in an explosive press conference but the former refused to step down as captain.

There have been calls for Smith, who took over the captaincy in 2015, to step down or be sacked as Australia skipper after he admitted to being the mastermind of the ball-tampering saga.

The 28-year-old is fighting to save his job and reputation but it is not the first time that Smith has been involved in controversy.

Here are five incidents where Smith made headlines for all the wrong reasons.

Steve Smith invited controversy in the second Test of the four-match series in India last year, when he looked to his dressing room for help while deciding whether to call for a review into his lbw dismissal in Bangalore. Later on, he described the moment a "brain fade". India skipper Virat Kohli accused the visitors of routinely abusing the decision review system, stopping just short of calling Smith a cheat.

England bowler James Anderson claimed the Australians were bullies who overstepped the line in the recent Ashes series and Smith returned fire, calling the England paceman one of the biggest sledgers in cricket, as insults flew ahead of the Adelaide Test. The rancour spilt onto the pitch as umpire Aleem Dar had to separate Smith from Anderson in ugly scenes when the Aussie skipper was batting.

Smith was fined 30 percent of his match fee for dissent after an obscenity-sprinkled rant against the umpires after a decision review went against the Aussies during the second Test against New Zealand in Christchurch in February, 2016.

Smith said: "I'll cop that on the chin and I need to be better as a leader. For me it's about trying to learn from my mistakes and improve."

Smith raised eyebrows when he appeared to question the ICC appeal process after a ban on South African bowler Kagiso Rabada for bumping the Australian captain was lifted last week.

"They've deemed the contact not to be deliberate and set the line in the sand of what is appropriate and what's not," he said, adding it was "pretty interesting" that he had no input at the six-hour hearing. "The other person involved (is) not getting asked about it," he complained.

Smith faced calls to quit after confessing he was the chief plotter in Saturday's ball-tampering scandal which plunged the game into crisis. Teammate Cameron Bancroft was caught using yellow sticky tape laden with dirt to alter the condition of the ball.

"I still think I'm the right person for the job," he told reporters but admitted: "We spoke about it at lunch. I'm not proud of what happened. Obviously today was a big mistake. I've made it clear it is regrettable and we move on from this and hopefully will learn something from this."

Comments
Topics mentioned in this article
Australia Cricket Team Steven Smith Cricket Virat Kohli Kagiso Rabada
Get the latest updates on T20 World Cup, check out the T20 World Cup Schedule and Live Score . Like us on Facebook or follow us on Twitter for more sports updates. You can also download the NDTV Cricket app for Android or iOS.