UNICEF Australia and the Australian Cricketers Association teamed up to create a video to raise awareness about the COVID-19 crisis in India. 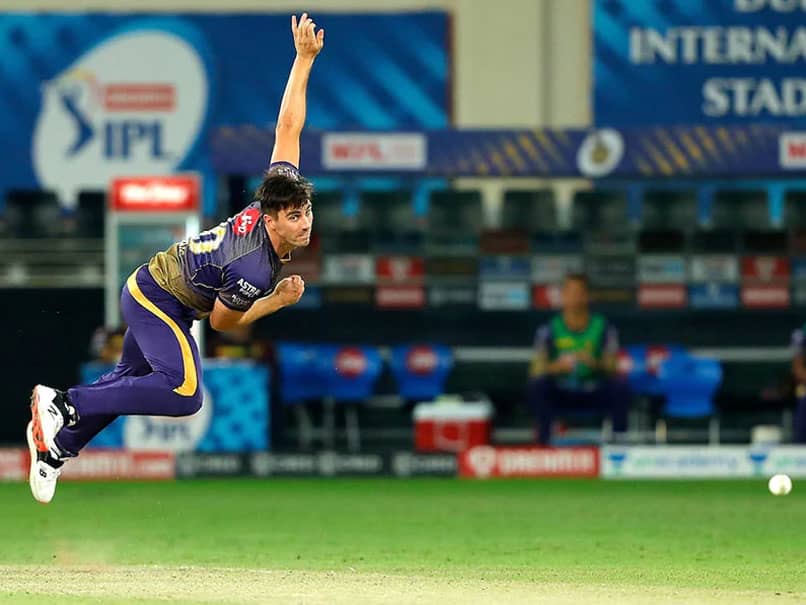 Pat Cummins is among the Australian cricketers to be part of the UNICEF campaign.© BCCI/IPL

UNICEF Australia teamed up with the Australian Cricketers Association and Cricket Australia to put out an extremely impactful video in order to raise awareness about the COVID-19 situation in India. The video highlights India's struggles with the virus, lack of oxygen supplies, and excessive pressure on the medical facilities. An appeal for donation is made by the cricketers under UNICEF's India Crisis Appeal.

A powerful message from the Australian Cricket Family.

UNICEF has been reaching out with a helping hand and in various ways to support India, right from procuring and installing oxygen generation plants to pumping up the vaccination rollout in the country. Now the Australian cricketers have also stepped up and expressed their concerns about the deadly impact of the virus.

"The situation is heart-breaking. In times of crisis, we come together," they say.

They'll be throwing their support behind UNICEF's India Crisis Appeal to support and strengthen India's Fight with the pandemic. UNICEF teams are working on ground level to provide all the emergency medical supplies and essentials to the deprived citizens.

"No one can do everything, but everyone can do something", they added. The goal is to get maximum donations and extend a helping hand in these trying times.

Along with them, Pat Cummins and Brett Lee -- who have already contributed significant amounts to the cause -- were also a part of this awareness video.

In a recent tweet, UNICEF Australia thanked Cricket Australia and all the players for their contribution.