Australia Women vs India Women: Due to the "current COVID challengers", Queensland will host the upcoming multi-format series. 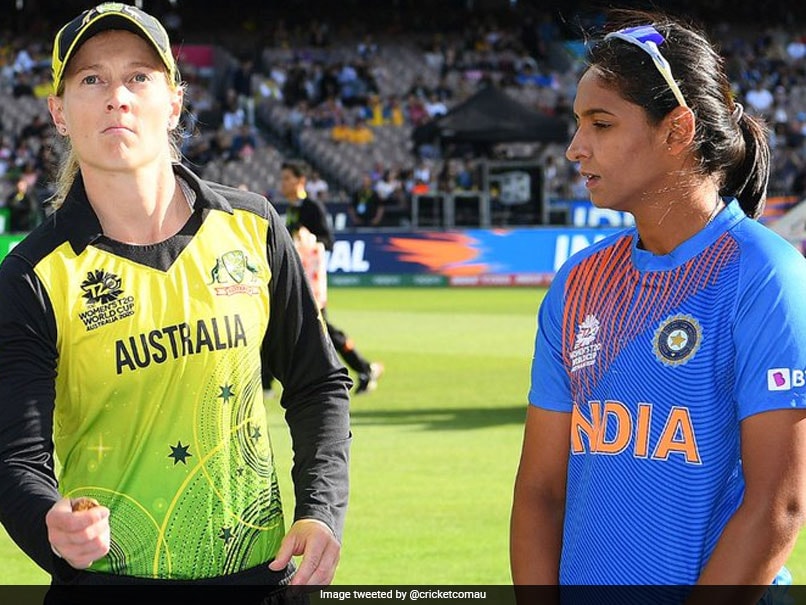 Australia Women vs India Women: Both teams will face each other in ODIs, T20Is and a Test.© Twitter

Queensland will host the upcoming Women's Series against India with Cricket Australia on Monday announcing the multi-format series schedule change amidst the challenges posed by state border restrictions and the COVID pandemic. The three ODIs will start in Mackay on September 21, with the day-night Test and three T20 Internationals to be played at Metricon Stadium on the Gold Coast. Players based in New South Wales and Victoria, as well as the Indian team, will commence a two-week quarantine period in Brisbane on Monday, with the remainder of the Australian squad to assemble closer to the start of the series.

Cricket Australia CEO, Nick Hockley said, "We've been monitoring the situation across the country and it is clear that the current COVID challenges prevent the original schedule from proceeding as initially planned. We are incredibly grateful to the Queensland Government for agreeing to quarantine the Australian and Indian players and enabling this important series to be played in Queensland. We are also delighted to be bringing our World Champion women's team to Mackay and regional Queensland."

"Having had to postpone the series last summer due to the pandemic, we are looking forward to hosting an Indian team which boasts some of the best players in the world in this historic series featuring the first-ever day-night Test match between the two sides. We thank everyone involved for their support and cooperation to stage this series safely and look forward to our World Champion women's team launching this massive summer of cricket against a world-class Indian team," he added.

The series will kick off the international summer of cricket ahead of a highly anticipated men's and women's Ashes Series against England.

The first ODI in Mackay will give Meg Lanning's side the opportunity to extend their record-breaking 24-game ODI winning streak, while it also marks the first time the two sides have met since Australia's emphatic ICC Women's T20 World Cup win in front of 86,174 fans at the MCG.

Australia Women Cricket
Get the latest updates on ICC T20 Worldcup 2022, check out the Schedule and Live Score. Like us on Facebook or follow us on Twitter for more sports updates. You can also download the NDTV Cricket app for Android or iOS.