Australia appear to be on track for undertaking their first tour of Pakistan in 24 years, with national selector George Bailey terming the security plans as "very, very robust and very, very thorough". 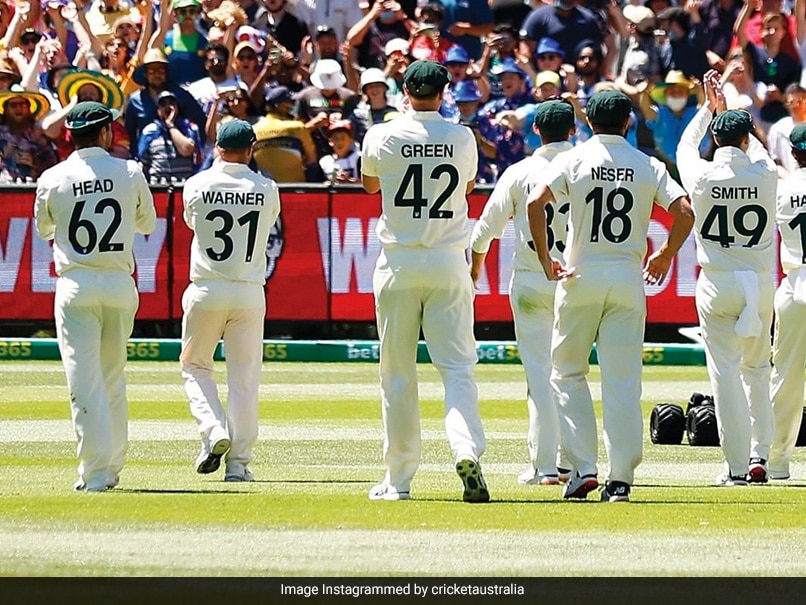 Australia are scheduled to tour Pakistan this year.© Instagram

Australia are set to tour Pakistan with a full-strength squad as no player has so far expressed any reservation about travelling to the country which did not get to host top-flight international cricket for nearly a decade due to security concerns. The last time Pakistan had an ICC event on its soil was when it co-hosted the 1996 World Cup along with India and Sri Lanka. The terrorist attack on the Sri Lankan team bus in 2009 ensured Test cricket remained out of bounds until 2019.

Last year, before the T20 World Cup, New Zealand and England had pulled out of the tour of Pakistan citing security concerns, the Kiwis withdrawing at the eleventh hour.

However, Australia appeared to be on track for undertaking their first tour of Pakistan in 24 years, with national selector George Bailey terming the security plans as "very, very robust and very, very thorough".

"I believe the boards are still working through some of the minor details around that tour, so once that gets the formal tick of approval then we'll announce the squad post that, but we're reasonably well down the track," Bailey told reporters on Tuesday according to Cricket Australia's website.

The last time Australia toured the Asian nation was way back in 1998, under Mark Taylor's captaincy.

It's all positive as far as the Pakistan tour is concerned but uncertainty hovers over the resumption of the Sheffield Shield season, even though the selectors may not be required to see Shield performances for picking the squad after Australia's 4-0 Ashes drubbing of England.

"Whether we need to (see any Shield cricket) or not, I'm not entirely sure what opportunity we will get," Bailey said.

"But the one thing that I think we have to be really just okay with is that we've got to accept what we get at the moment and be flexible.

"I think one of the great things and possibly one of the reasons the players performed so well in the Ashes was there were a number of players who got a good bank of Shield cricket in prior to that series.

"Whether it's for Pakistan or not, you'd certainly hope that there is an opportunity for some Shield cricket at some stage just because of the competition and to continue to see guys improving and getting the opportunity to show their wares," Bailey added.