Ashes: Ben Stokes has revealed that he is prepared for the upcoming series against Australia and is ready to join his England teammates. 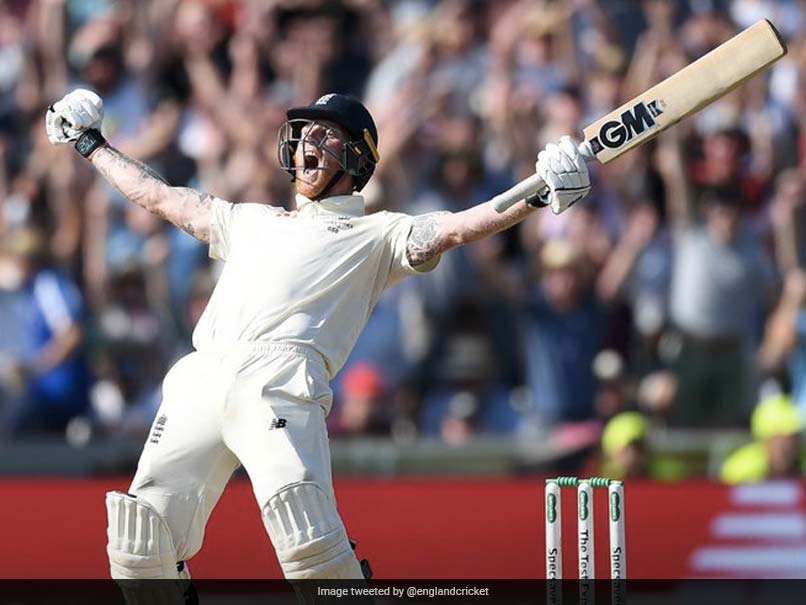 Ashes: Ben Stokes has been added to England's squad.© Twitter

Talismanic all-rounder Ben Stokes has been added to the England squad for the tour of Australia later this year, delivering a huge boost in their bid to reclaim the Ashes. The 30-year-old said he is refreshed after taking time out from the game both for his mental health and also underwent two operations on a fractured left index finger. "I had a break to prioritise my mental wellbeing and I got my finger sorted," said Stokes in an England and Wales Cricket Board (ECB) statement Monday.

"I am looking forward to seeing my mates and being on the field with them. I'm ready for Australia."

Ashley Giles, managing director of England's Men's cricket, said Stokes's return to the squad was terrific news but he added due to lack of game time they needed to move cautiously.

"Time and time again, Ben has demonstrated how important he is to the England team and having him available for the Ashes series is excellent news for all of us.

"Having not played for some time, we will move forward cautiously over the next few weeks to ensure he is fully prepared across all facets of his game.

"Ahead of a very busy period of cricket, we continue to remain mindful of the stresses on all our personnel, and our primary focus continues to be the wellbeing of all of our players and support staff."

Stokes has not played for England since July, when he cut short his injury rehabilitation to captain the one-day side against Pakistan at short notice following a coronavirus outbreak.

It had been thought he would miss both the ongoing Twenty20 World Cup and the Ashes but the Australians will now be on notice that England's most likely match-winner will be facing them.

Stokes produced one of the most memorable Test innings to steer England to victory in the third Test of the 2019 Ashes series.

He scored an unbeaten 135 at Headingley to level the series -- a few months after he had played a pivotal role in England's 50 overs World Cup success.

Stokes will depart with the Test specialists and the Lions on November 4.

The first of the five Test series begins on December 8 in Brisbane.