Test captain Steve Smith has been suspended by the International Cricket Council for the fourth Test and Cameron Bancroft was handed three demerit points and a 75 per cent match fee deduction. 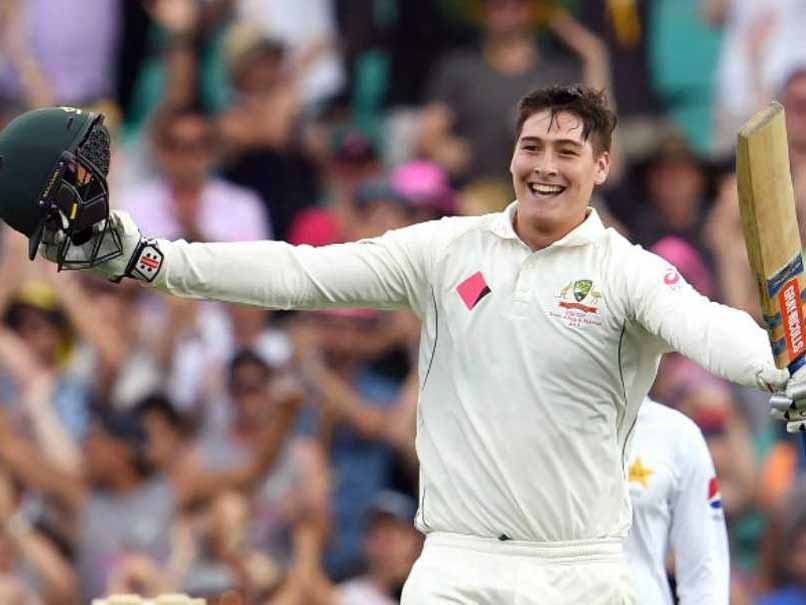 Cricket Australia (CA) on Tuesday recalled opening batsman Matthew Renshaw in their beleagured squad for the fourth Test against South Africa starting in Johannesburg on Friday. Renshaw, 21, will fly to Johannesburg on Tuesday evening to join the under-siege tourists ahead of Friday's final Test against South Africa in the wake of the Cape Town ball-tampering crisis, according to a report in cricket.com.au. The Queenslander last played for the national Test side in September in the second Test against Bangladesh in Chittagong.

Meanwhile, Steve Smith's problems are far from overand if reports in the English media are to be believed the 28-year-old could be stripped of the Australian captaincy permanently. Also in the dock is Smith's deputy David Warner. Reports suggest that both Smith and Warner are facing one-year bans with coach Darren Lehmann set to resign with immediate effect as cricket chiefs hold crisis talks in South Africa to deal with an escalating cheating scandal. Smith has already been suspended for one Test and docked his entire match fee by the International Cricket Council (ICC) for his role in a plot that saw teammate Cameron Bancroft tamper with the ball during the third Test against South Africa in Newlands, Cape Town on Saturday.

Further sanctions from Cricket Australia (CA) could follow pending the outcome of an investigation led by Iain Roy, CA's head of integrity. Smith and vice captain David Warner were stood down from their leadership roles before day four of the third Test.

Sponsored by Vuukle
Comments
Topics mentioned in this article
Australia Cricket Team South Africa Cricket Team Steven Smith Cameron Bancroft Darren Lehmann David Warner Newlands, Cape Town Cricket Matt Renshaw
Get the latest updates on IPL Auction 2023 and check out  IPL 2023 and Live Cricket Score. Like us on Facebook or follow us on Twitter for more sports updates. You can also download the NDTV Cricket app for Android or iOS.