After his five-wicket haul, southpaw Axar Patel displayed his all-round capabilities with his 69 coming off 93 balls with 10 boundaries and two huge sixes off off-spinner Dane Piedt (5/191). This is fifth first-class half-century scored by India's limited overs specialist. 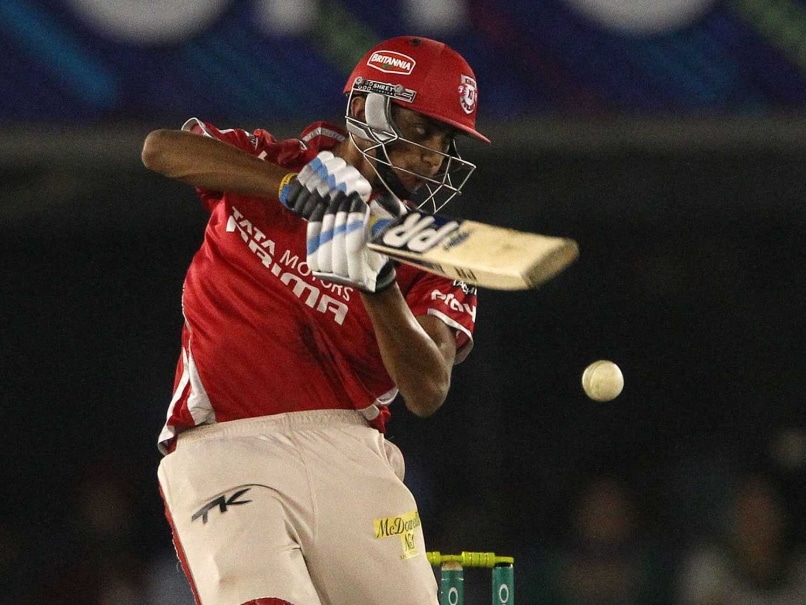 Axar Patel showed his all-round prowess with an unbeaten 69 as India A reached 417 for eight against South Africa A to take their lead to 157 runs on a rain-hit third day in the second and final unofficial cricket 'Test' on Thursday.

With only 22 overs being sent down during the day due to a heavy downpour, India A managed to add another 75 runs to their total.

After his five-wicket haul, southpaw Axar displayed his all-round capabilities with his 69 coming off 93 balls with 10 boundaries and two huge sixes off off-spinner Dane Piedt (5/191). This is fifth first-class half-century scored by India's limited overs specialist.

The duo came together as India lost two quick wickets in the morning. Wicketkeeper-batsman Ankush Bains (35) added only one run to his overnight score before he edged one off Hardus Viljoen to Reeza Hendricks in the slips.

Jayant Yadav (0) was the next batsman out as he was clean bowled by Piedt to complete his second five-for in the series.

At 348 for eight within first four overs of the day, play was halted due to a steady downpour.

Once it resumed after a fairly long break, Axar took on the attack as he blasted the pacers and spinners alike. He was severe on Piedt, who went for a few runs, and also hit some confident strokes off Viljoen and Lonwabo Tsotsobe's bowling.

With a 150-plus lead and day's play left, India A are likely to declare at start of tomorrow's proceedings giving their bowlers a shot at the opposition line-up.

Comments
Topics mentioned in this article
Akshar Patel Cricket
Get the latest updates on IPL 2021, check out the IPL 2021 Schedule and Indian Premier League Live Score . Like us on Facebook or follow us on Twitter for more sports updates. You can also download the NDTV Cricket app for Android or iOS.