Murali Sreeshankar won the silver medal in the men's long jump at the ongoing Commonwealth Games 2022 with a best jump of 8.08m. 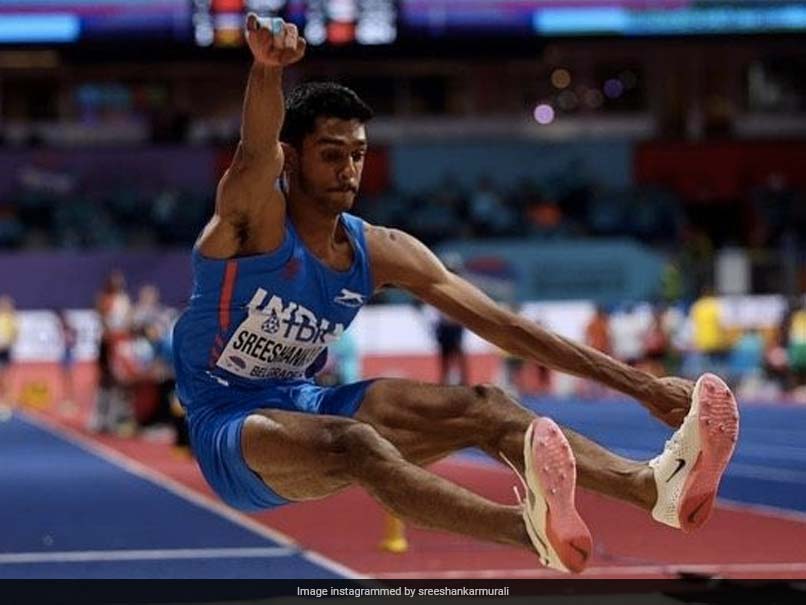 Murali Sreeshankar won the silver medal in the men's long jump at the ongoing Commonwealth Games 2022 with a best jump of 8.08m. He achieved the feat with his fifth jump, having spent most of the final out of the medal spots. Bahamas's Laquan Nairn won the gold medal. Nairn also had a best jump of 8.08m but his second best of 7.98m was better than 7.84m of Sreeshankar.

Under rules, if two jumpers are tied on same distance, the one who has a better second best effort will be ranked ahead.

The other Indian in the fray, Muhammed Anees Yahiya ended at fifth with a best jump of 7.97m.

Sreeshankar's silver was the best among Indian male long jumpers in the CWG. Suresh Babu had won a bronze in the 1978 edition.

Among women, Prajusha Maliakkal won a silver in the 2010 edition in Delhi, while legendary Anju Bobby George bagged a bronze in 2002.

On Wednesday, Tejaswin Shankar had won a bronze in men's high jump to open India's medal account in athletics in this CWG.

Comments
Topics mentioned in this article
Murali Sreeshankar CWG 2022 Athletics
Get the latest updates on Fifa Worldcup 2022 and check out  Fifa World Cup Schedule, Stats and Live Cricket Score. Like us on Facebook or follow us on Twitter for more sports updates. You can also download the NDTV Cricket app for Android or iOS.