Over the last few years, Indian chess has experienced a boom in terms of young talent. 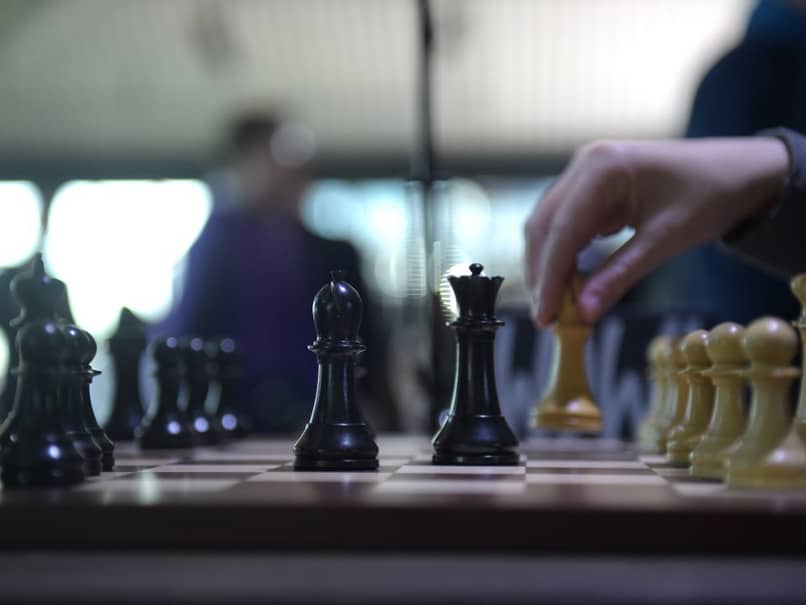 Tashna Agarwal, a class three student, won a Gold and a Bronze medal in different rounds in Under-8 girls' group of the recently concluded Western Asian Youth chess championship in New Delhi. The eight-day championship witnessed participation of players from 10 Asian countries including the United Arab Emirates, Nepal and Sri Lanka, among others. Tashna bagged the Woman Candidate Master (WCM) title in the championship.

She defeated the players from United Arab Emirates, Nepal and Sri Lanka in the classical round and bagged the gold medal. She also defeated players from Kazakhstan and UAE in the rapid round, where she won the bronze medal.

Tashna, a student of Shiv Nadar School, Noida, had won a bronze medal in the Commonwealth Chess Championship in July 2019 in Delhi.

Over the last few years, Indian chess has experienced a boom in terms of young talent.