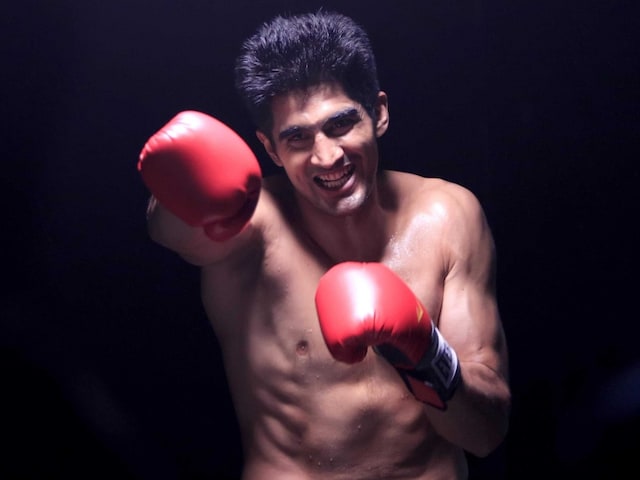 Vijender Singh has not tasted defeat in six professional bouts so far.© NDTV

Indian boxer Kuldeep Dhanda, who made his debut in April, will be facing experienced Thai boxer Vachayan Khamon in a six round contest.

"I am fully prepared for my second fight, I know he is an experienced boxer but I am working hard physically and mentally to win this fight. Fighting as undercard of Vijender Singh will be an exciting moment for me," Dhanda said.

The 39-year old Vachayan Khamon has already played a total of 23 fights, winning 10 of them with 4 knockouts.

Commenting on his fight Khamon said, "I have way more experience than Kuldeep so I am confident about my win. I am going to give him some strong punches and knock him out in the first round."

Another Indo-Thai fight would be between former amateur junior world champion Sunil Siwach and Natdanai Pengthong.

Aiming for a winning pro debut, Sunil said "I am really excited for my professional debut that too against an international boxer. I am preparing hard from last 4 months and targeting for my first win against Thailand boxer. I am ready to give him a tough time in the ring".

The 22-year old boxer, from Thailand, is two bouts old and has played three rounds, and hasn't won any of his fights ever since he turned professional.

Pengthong said, "I have lost my previous two bouts, but that does not stop me from winning this time around. I will give in my 100% to win this fight as a professional boxer."

The highlight of the ninth would be the clash between Vijender and Australian Kerry Hope for the WBO Asia title bout.