National Boxing Championships: Services finished on top with 62 points while Railways and Haryana finished second and third with 37 and 30 points, respectively. 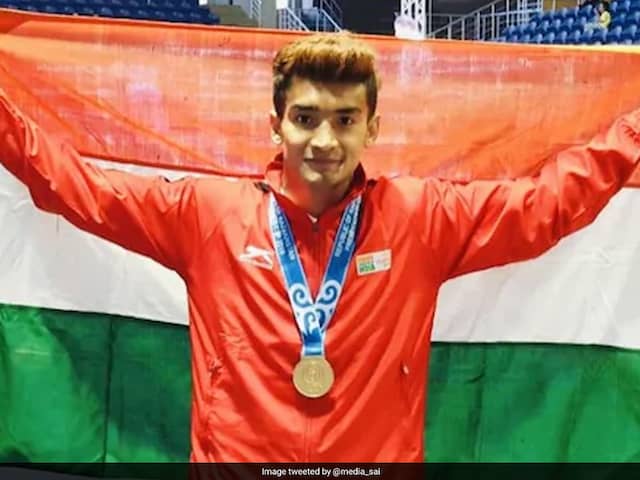 Services continued their domination and defended the national title while Shiva Thapa (63kg), Mohammad Hussamuddin (57kg) and PL Prasad (52kg) won gold in their respective categories on the concluding day of 4th Elite Men's National Boxing Championships in Baddi, Himachal Pradesh on Thursday. Services won nine medals, including six gold, two silver and a bronze, to top the table with 62 points while Railways and Haryana finished second and third with 37 and 30 points, respectively.

In one of the highly-anticipated bouts of the day, Railways' Sachin Siwach took on Mohammad Hussamuddin of Services in the 57kg final. The fierce bout started with the latter conceding more punches as Sachin taking advantage of his height.

However, the next two rounds saw Hussamuddin make a strong comeback as he dodged a lot of punches and adopted an attacking strategy mixed with counter-attacking punches to fetch a 3-2 split verdict in his favour.

In the 63kg final, Assam's Shiva Thapa grabbed the gold after defeating Services' Akash 4-1. Shiva started slowly and took some time to gauge his opponent's strategy, but once he settled in, he dominated the proceedings and controlled the bout.

Services' P.L. Prasad (52kg), who had an easy run till the final, faced tough challenge from Ashish Insha of Railways. The two boxers exchanged a lot of blows and displayed their attacking prowess but Prasad showed his composure and experience in the last round to win 3-2 and defend his national title.

In 69kg, Services' Naveen Boora ended Gujarat's Jayesh Desai's winning run with some brutal and heavy punches which forced the referee to stop the contest in the first round itself.

In the 75kg and 91kg finals, Railways boxers Rohit Tokas and Naman Tanwar had to withdraw due to minor injuries which led to Haryana's Ankit khatana and Sumit Sangwan bagging the gold in the respective categories.

A total of 308 boxers from 39 teams participated in the tournament which saw a lot of young and promising boxers show their skills for seven days.