Six-time world champion MC Mary Kom (51kg) was picked on Wednesday without a trial on the basis of her performance in the past few months. 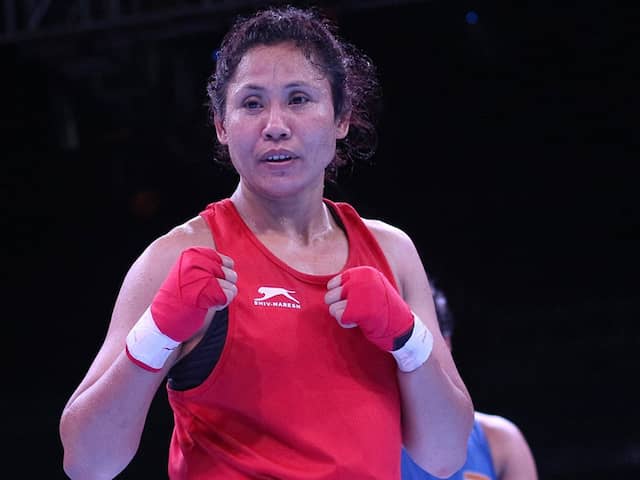 Veteran L Sarita Devi (60kg) will be gunning for her first world championship medal in more than 10 years after she was named in India's 10-strong women's boxing squad on Thursday, along with five debutants. Along with Sarita, India Open gold-medallists Neeraj (57kg) and Jamuna Boro (54kg) also made the squad which will be headlined by six-time world champion MC Mary Kom (51kg), who was picked on Wednesday without a trial on the basis of her performance in the past few months.

Mary Kom's selection without a trial was on Wednesday criticised by former junior world Nikhat Zareen, who alleged that she was stopped from fighting a scheduled trial bout on Tuesday.

The big event is scheduled in Russia from October 3 to 13.

In the 75kg category, Asian Championships gold-medallist Pooja Rani was beaten by Saweety Boora, a gold-medallist from the same tournament a year before.

President's Cup gold-medallist Jamuna Boro had to dig deep to stave off a stiff resistance from Shiksha and book her 54kg ticket.