Indian boxer Amit Panghal has asked the Sports Authority of India to include his formative coach Anil Dhankar in the national camp. 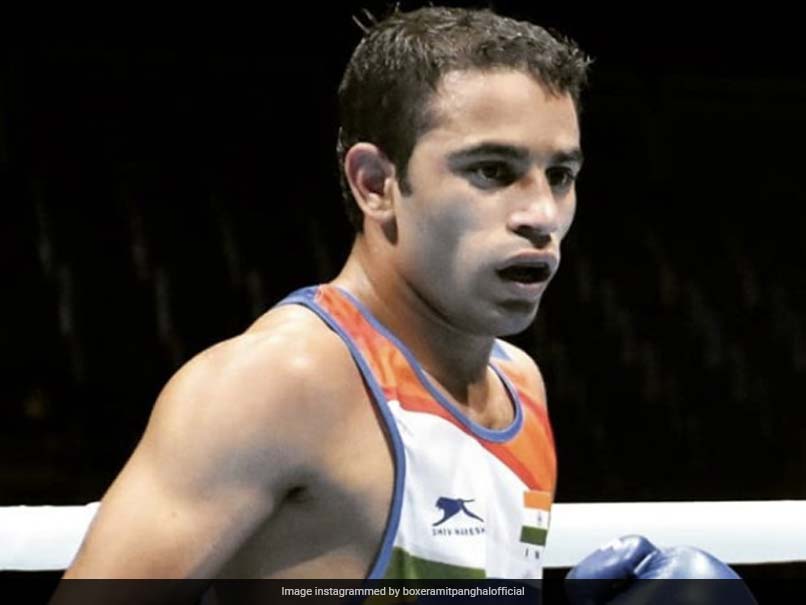 Asian Games champion boxer Amit Panghal has requested the Sports Authority of India (SAI) to allow the inclusion of his formative coach Anil Dhankar in the ongoing national camp in Patiala. Speaking to PTI, the world number one in the 52kg category said he has sent across his proposal formally to both SAI and the Sports Ministry but hasn't got any response so far. "I can only request and I have done that. I am waiting for some response, haven''t got any as yet. The last mail that was sent by me to the ministry was on Monday," Panghal, India''s first and lone silver-medallist at the world championships, said.

"I had made this request before the Olympic qualifiers (in March) but there was no response even then," he revealed.

Panghal has regularly credited Dhankar for shaping his career in the early years and had even pleaded for a Dronacharya award for the coach, who is not a part of the national coaches panel led by the celebrated C A Kuttappa.

"I spoke to High Performance Director Santiago Nieva about this, he has told me that coach saab first has to be included in the youth camp for at least a couple of months. But I need him with me here in the camp," he said.

The conduct of the national camp is being overseen by SAI after the Boxing Federation of India found itself among the 57 national bodies, whose recognition by the Sports Ministry was put on hold by the Delhi High Court over a pending case on adherence to the national sports code.

"I should at least get a response. It's a request. My coach is an NIS (National Institute of Sports) diploma holder in coaching. He is also an AIBA (International Boxing Association) one star coach," he said.

"I need him by my side to prepare of the Olympics," the 24-year-old, who is an Asian Championships gold-winner and a Commonwealth Games silver-medallist, added.

One of the most successful Indian boxers in recent times, Panghal is one of the strongest bets for a medal at next year's Olympics, which would be his debut appearance at the showpiece event.

Talking about training at the camp amid the COVID-19 pandemic, Panghal said the ring remains out of bounds for now due to the health safety protocols mandated by SAI.

"We are mostly doing pads and punching bags and other physical training. Hope we can spar also in some time. That would be nice," he said.

Comments
Topics mentioned in this article
Amit Panghal Boxing
Get the latest updates on Fifa Worldcup 2022 and check out  Fifa World Cup Schedule, Stats and Live Cricket Score. Like us on Facebook or follow us on Twitter for more sports updates. You can also download the NDTV Cricket app for Android or iOS.