The Badminton World Federation (BWF) confirmed that the World Junior Championships will now be held from January 18 to 24 next year. 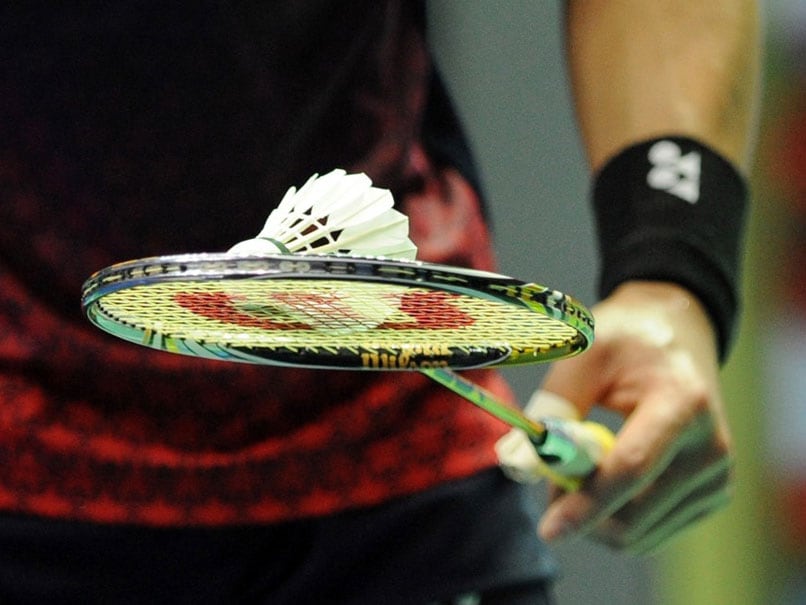 The Badminton World Junior Championships were scheduled to be held in Auckland in September.© AFP

"The rescheduled dates for the world events are 11-24 January 2021. Only those athletes eligible for the originally scheduled championships are allowed to enter.

"The new time frame gives the BWF, Badminton New Zealand and tournament organisers the best chance to stage a successful event for the large volume of junior players expected to travel to Auckland."

BWF secretary general Thomas Lund said it was the "best option" considering how things are currently placed due to the coronavirus outbreak, which has so far claimed more than 3.5 lakh lives worldwide.

"With all things considered, we believe the move is the best option in order to avoid any possible complexities linked to travel and other lingering COVID-19-related impacts," he said.

"We look forward to working with Badminton New Zealand to put on a great show in Auckland."

Badminton New Zealand chief executive Joe Hitchcock is still confident that players and supporters will have an unforgettable experience when the event eventually takes place.

"At the moment, the uncertainty of the global situation is challenging but we will work closely with the BWF and our event partners on plans for a rescheduled event. And we fully understand that we are guided by New Zealand Government regulations and international border control measures," Hitchcock said.

"When the time is right, we will welcome the world's best young badminton talent to Auckland because we know that teams travelling to New Zealand will have the experience of a lifetime, and the event with leave a lasting positive legacy."

London Olympic bronze medallist Saina Nehwal is the only Indian to be crowned the World Junior Champion in Pune in 2008.

In boy's category, Siril Verma had claimed the silver in 2015, B Sai Praneeth and H S Prannoy won bronze medals in 2010.

RMV Gurusaidutt and Sameer Verma also bagged the bronze in 2008 and 2011 editions respectively.

Lakshya Sen had won a bronze in the 2018 edition in Canada.

The BWF has recently announced a revised international calender for the remainder of 2020 season and also extended the qualification period for the Tokyo Olympics to next year.