Top players including India's Saina Nehwal, Kidambi Srikanth, Parupalli Kashyap and HS Prannoy have all been openly critical of the BWF for going through with tournaments. 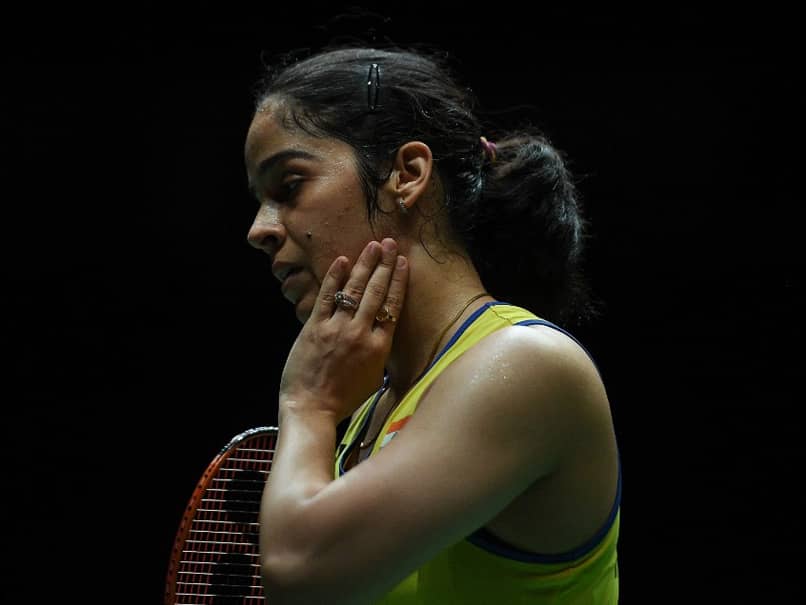 The BWF had come under significant criticism from the players over the past two months.© AFP

Badminton World Federation (BWF) secretary-general Thomas Lund said that the criticism that it has received from top players over the past few months is "disappointing" to see. The Badminton World Federation (BWF) had come under significant criticism from the players over the past two months as it went through with a number of competitions including and most prominently the All England Championships while the spread of coronavirus was increasingly becoming a concern throughout the world.

"It has been very disappointing to see some members of the badminton community speculate on the sincerity and motives of the BWF in this time of crisis," Lund said in an open letter.

"Our number one concern has always been the health and safety of all of our participants.

"However, at the same time, we are deeply concerned about the cancellation of tournaments and the flow-on effect this has on elite players and coaches whereby they could now be in a position of temporary unemployment and loss of income."

"Of course, hindsight is a wonderful thing. It was not difficult to argue that 'wrong decisions' had been taken in an environment changing on nearly an hourly basis, with further decisions therefore required," wrote Lund.

"This has not only been the case for BWF, but most authorities around the world. However, we maintain that BWF made the best possible decisions at the time and with sincere motives to protect both the health and livelihood of all participants."

Top players including India's Saina Nehwal, Kidambi Srikanth, Parupalli Kashyap and HS Prannoy have all been openly critical of the BWF for going through with tournaments. Indian Sports Minister Kiren Rijiju had said that reigning world champion PV Sindhu had expressed her concerns to him while playing at the All England.

News of a member from Taiwan's team at the All England testing positive sent alarm among the athletes. BWF eventually announced that all international badminton had been suspended a few days before the International Olympic Committee said that the 2020 Tokyo Olympics itself has been postponed to 2021.