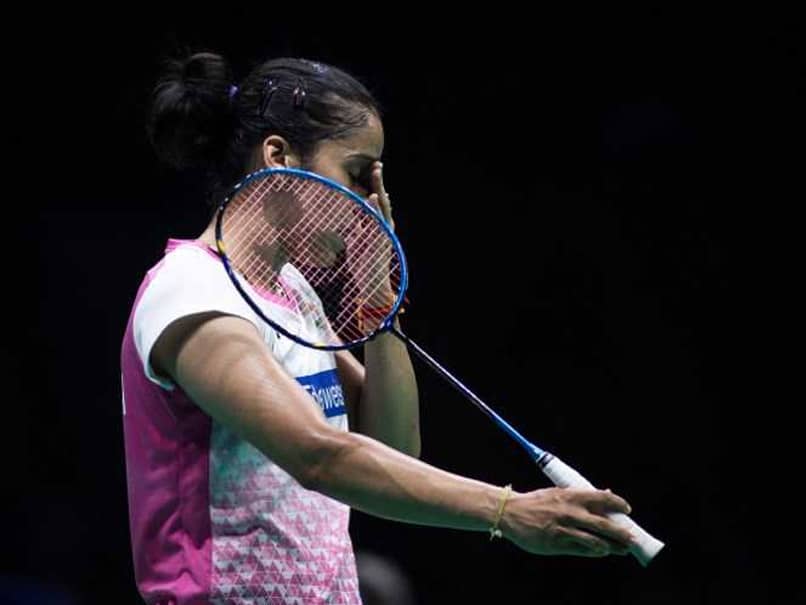 PV Sindhu and Kidambi Srikanth progressed to the quarter-finals but Saina Nehwal fell in the second round of the Malaysia Open badminton championships on Thursday. Third seed Sindhu defeated Malaysian Ying Ying Lee 21-8, 21-14 in 32 minutes to set-up a quarter-final against 2016 Olympic champion Carolina Marin, who got past Cheung Ngan Yi 24-22, 21-11. Meanwhile, Nehwal crashed out of the tournament after a loss to world No 2 Akane Yamaguchi. Former world number one Saina suffered a 15-21, 13-21 loss as the match ended in 36 minutes at the Axiata Arena in Bukit Jalil in Kuala Lumpur. In the opening game, Saina fought back to narrow the gap to 10-11 but Yamaguchi again jumped to an 18-11 advantage, eventually securing the win in the opening game comfortably. In the second game, Yamaguchi raced to an 8-2 advantage. Saina looked nowhere in comparison to her counterpart and eventually lost the second game 13-21 thereby losing the match in straight sets.

This is Saina's sixth loss to Yamaguchi in the last seven encounters. The only time Saina had defeated Yamaguchi was in the 2014 China Open. Yamaguchi, who struggled in the last encounter against Saina at the Uber Cup final, produced a dominating show today giving Saina no space in the entire duration of the match.

Comments
Topics mentioned in this article
Badminton Saina Nehwal PV Sindhu Kidambi Srikanth
Get the latest updates on IPL 2020, check out the IPL Schedule for 2020 and Indian Premier League (IPL) Cricket live score . Like us on Facebook or follow us on Twitter for more sports updates. You can also download the NDTV Cricket app for Android or iOS.