Akhilesh Das Gupta suffered a massive heart attack and was rushed to the Lari hospital where he died in the wee hours. He is survived by his wife, daughter and son. 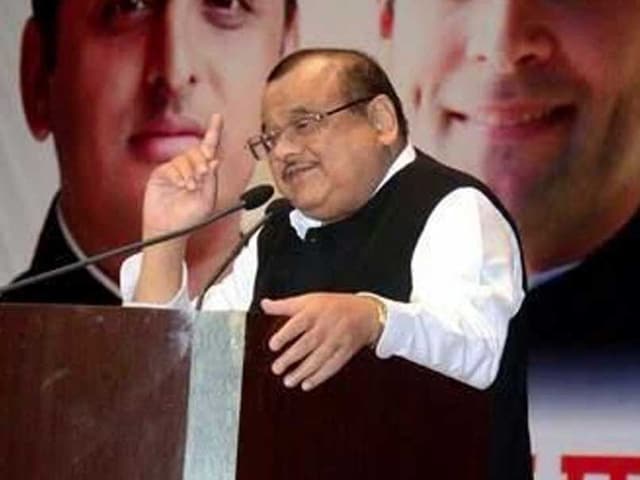 "My heartfelt condolences to the family of our badminton president who passed away... #akhileshdasgupta #RIP," Jwala said.

Das Gupta (56) had suffered a massive heart attack and was rushed to the Lari hospital where he died in the wee hours. He is survived by his wife, daughter and son.

He had become BAI president after the arrest of former chief V K Verma over corruption charges in the 2010 Commonwealth Games.

His efforts and able leadership shaped the game of badminton and will be etched in our hearts forever. May his departed soul rest in peace. pic.twitter.com/uB9AzcpJDC

Under his tenure, India bagged the rights to host marquee BWF events like the 2014 Thomas/Uber Cup and the Super Series, while Syed Modi international was upgraded to a Grand Prix gold status.

"We are deeply shocked and saddened by the sudden demise of our honorable President Dr Akhilesh Das Gupta. May his soul rest in peace," BAI tweeted from its officials handle.

Comments
Topics mentioned in this article
Badminton Saina Nehwal PV Sindhu
Get the latest Cricket news, check out the India cricket schedule, Cricket live score . Like us on Facebook or follow us on Twitter for more sports updates. You can also download the NDTV Cricket app for Android or iOS.