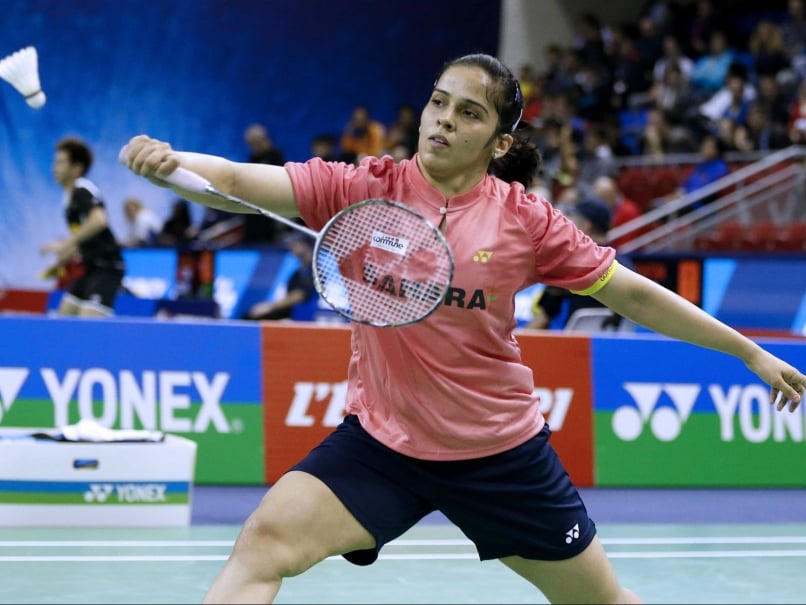 London bronze medallist Saina Nehwal rose one point to the fifth spot in women's singles while women's doubles combination of Jwala Gutta and Ashwini Ponnappa slipped four places to be placed 20th in the latest Badminton World Federation (BWF) rankings which were released on Thursday.

Meanwhile, inconsistency and poor form cost 2010 Commonwealth Games champions duo of Jwala and Ashwini as they fell four spots to be positioned at the 20th place in women's doubles.

In men's singles, Sameer Verma climbed a place to be 36th while B. Sai Praneeth fell four places to be placed 37th in the rankings.

In men's doubles Manu Attri and B. Sumeeth Reddy also made a downward movement to fall two places to No.23 while young combo of Pranaav Jerry Chopra and Akshay Dewalkar moved up one spot to 29th.

Comments
Topics mentioned in this article
Saina Nehwal PV Sindhu Jwala Gutta Badminton
Get the latest updates on India vs Australia Series, check out the India vs Australia Schedule for 2020-21 and Ind vs Aus live score . Like us on Facebook or follow us on Twitter for more sports updates. You can also download the NDTV Cricket app for Android or iOS.