Saina, who is currently ranked World No. 11, won 21-17, 27-25 against her compatriot and Rio Olympics silver medallist Sindhu. 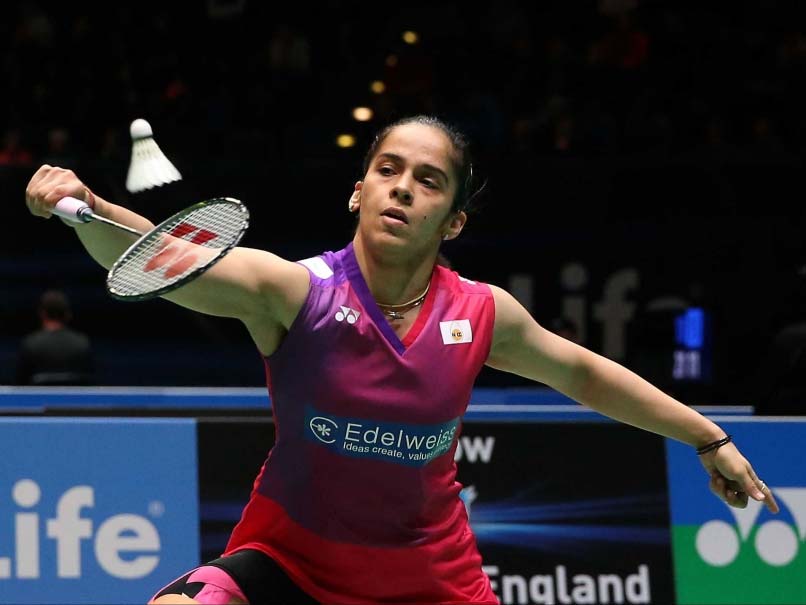 Olympic medallist Saina Nehwal came up with a spectacular show to defeat PV Sindhu in straight games in the women's singles final to clinch the Senior Badminton National Championship title on Wednesday. Saina, who is currently ranked World No. 11, won 21-17, 27-25 against her compatriot and Rio Olympics silver medallist Sindhu. Saina won the first game 21-17 with ease. But the second game went right down to the wire. After exchanging a few points, it was Saina who proved superior and clinched the thrilling clash 27-25.

Comments
Topics mentioned in this article
Saina Nehwal PV Sindhu Badminton
Get the latest updates on ICC T20 Worldcup 2022 and CWG 2022 check out the Schedule, Live Score and Medals Tally. Like us on Facebook or follow us on Twitter for more sports updates. You can also download the NDTV Cricket app for Android or iOS.