PV Sindhu Says Her Dream Is To Become World Number 1

PV Sindhu, who had achieved a career-best ranking of World No 2 few months ago, said when she started playing at the age of eight her first dream was to represent India. 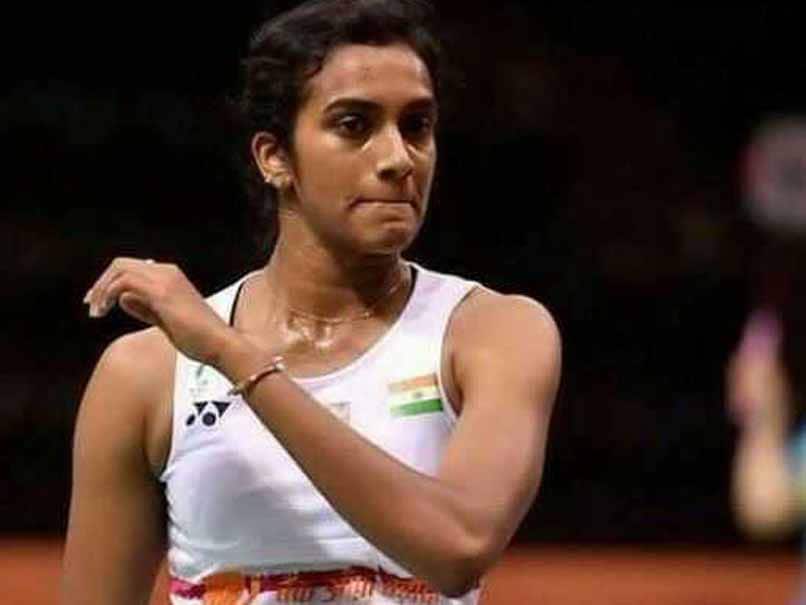 Shuttler PV Sindhu on Wednesday said her dream is to become World No.1 and she is trying to reach the numero uno spot. Sindhu, who had achieved a career-best ranking of World No 2 few months ago, said when she started playing at the age of eight her first dream was to represent India. "When I started playing at the age of eight my dream was to play for India and that was the first dream. When I started playing for India that is when I thought someday I have to be (on) top of the world. "I am trying to be World No.1...Now my dream is to become World No. 1 and definitely it's in progress. I would want to see myself there," the Rio Olympics silver medallist said.

Participating in an interaction with students and teachers during a promotional event organised at her alma mater Auxilium High School here, Sindhu said her mother has been her inspiration.

"She has always been there saying that 'do your best' and 'give your best' in whatever you do. Be brave and stay strong and all women should do that and believe in ourselves," Sindhu said on her mother.

Asked on the challenges she faced to attain success, Sindhu said she faced many challenges.

"But I don't feel it's a burden kind of thing because I wanted to achieve my dream and I just followed that."

"There was a certain time where I thought what's going on wrong because at sometimes you might not give your best.

Sometimes you might just play brilliantly but when you tend to lose, you think that what's happening or what's going on wrong.

"I think learning from your mistakes and coming back much more stronger is important thing that is what I feel and that's how I learnt and came up in my life," Sindhu said.

Reacting to another query, Sindhu said, "You have to always be grounded, that is most important thing. Even though you win a lot more or be at the top position you always have to be grounded. You have to give respect and also discipline is very much important and those are the values I have learned from this school."

On her parents,Sindhu said, "My parents support was always there and they motivated me. My parents played a very important role and I am lucky to have parents like them because they were sports-persons."

"Everybody will face challenges in their lives. If you want to achieve something in your life you have to believe in yourself even though there are ups and downs. You have to go through it and hard work is the key for success. For me I have come so far and I just feel it is starting for me even though I faced so many challenges," Sindhu added.