Kidambi Srikanth went past Japan's Kenta Nishimoto 21-14, 21-13 in a contest that lasted for 38 minutes. 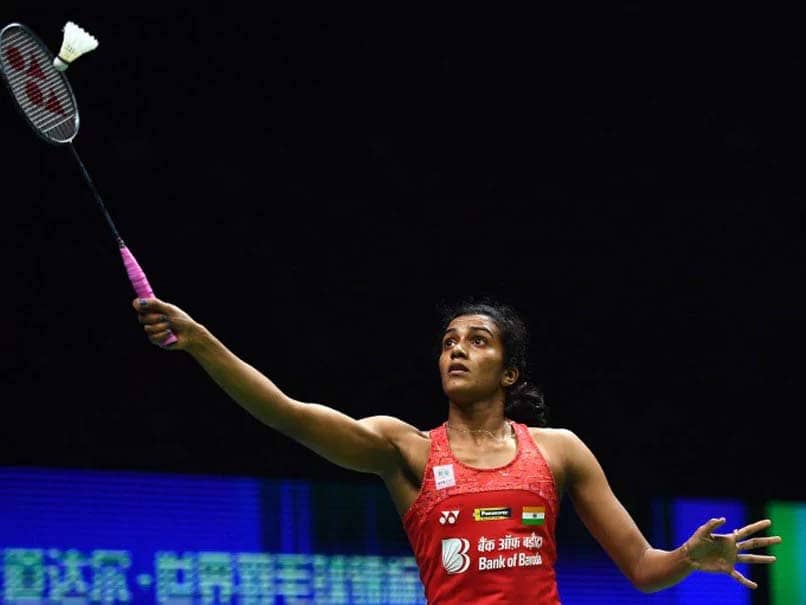 PV Sindhu had to fight it out against Japan's Aya Ohori.© AFP

Top Indian shuttlers PV Sindhu and Kidambi Srikanth on Wednesday progressed to the second round of the $1,250,000 Indonesia Open BWF World Tour Super 1000 tournament after winning their respective opening-round matches. Fifth-seeded Sindhu had to fight it out against Japan's Aya Ohori as she came from a game behind to win 11-21, 21-15, 21-15 in a match that lasted almost an hour.

In the men's singles event, world no 9 Kidambi Srikanth found it relatively easy as he went past Japan's Kenta Nishimoto 21-14, 21-13 in the contest that lasted for 38 minutes.

Earlier on Tuesday, India had a good opening day as two doubles pairs entered the second round of the competition. The men's doubles pair of Satwiksairaj Rankireddy and Chirag Shetty defeated Goh Sze Fei and Nur Izzuddin 21-19, 18-21, 21-19 in their opening match. The world no. 20 Indian pair will face Indonesian top seeds Marcus Fernaldi Gideon and Kevin Sanjaya Sukamuljo next.

However, there was disappointment in the women's doubles event as Commonwealth Games bronze medallists Ashwini Ponnappa and N. Sikki Reddy went down 20-22, 22-20, 20-22 to Malaysian combination of Vivian Hoo and Yap Cheng Wen.

Comments
Topics mentioned in this article
PV Sindhu Kidambi Srikanth Badminton
Get the latest updates on IPL 2021, IPL Points Table , IPL Schedule 2021 , live score . Like us on Facebook or follow us on Twitter for more sports updates. You can also download the NDTV Cricket app for Android or iOS.