PV Sindhu, who won silver in the 2017 and 2018 World Championships, will be taking on Japan's Nozomi Okuhara in the 2019 final on Sunday. 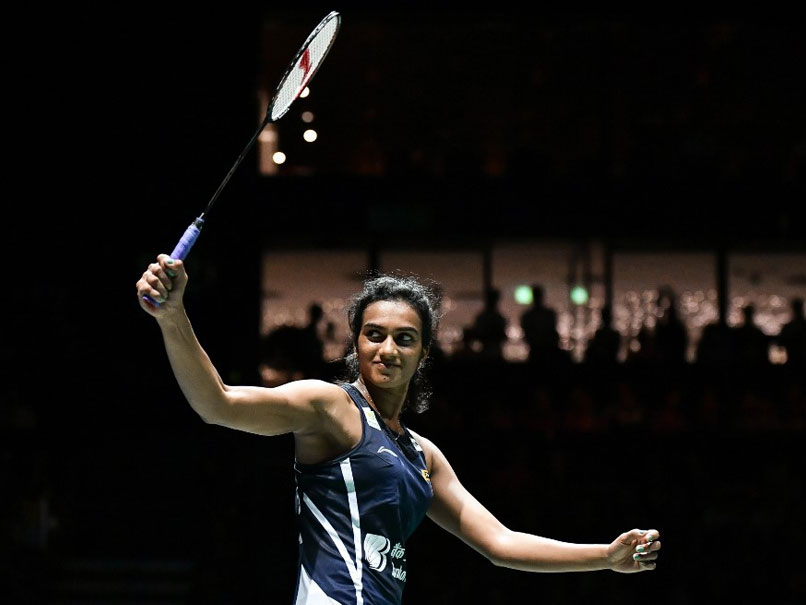 Even before stepping on court for the final against Nozomi Okuhara of Japan in the World Championship, PV Sindhu has set many records. She has equalled the record of legendary Zhang Ning by winning five medals at the World Championships. This is her third successive final, a feat in itself. But the challenge on Sunday will be to win a gold medal, unlike 2017 and 2018, where she was bested in the final and had to be content with the silver medal.

"Hopefully I will change the colour of the medal this time," she said.

Looking forward to the Sunday clash against familiar rival Nozomi Okuhara, who she last defeated in the quarterfinal of the Indonesia Open last month, Sindhu said it is not going to be easy.

"Today it was a good match, tomorrow it is not going to be easy. It is against Okuhara. So I hope it will be a good match and I will do well," she said.

Sindhu is not letting the pressure of 2019-20 being an Olympic year get to her.

"Yes, it is an Olympic year, a qualification year. But before that one needs to take one tournament at a time," she said.

Comments
Topics mentioned in this article
PV Sindhu Badminton
Get the latest updates on ICC T20 Worldcup 2022, check out the Schedule and Live Score. Like us on Facebook or follow us on Twitter for more sports updates. You can also download the NDTV Cricket app for Android or iOS.