India will be represented in the men's singles category by Sameer Verma and Parupalli Kashyap. 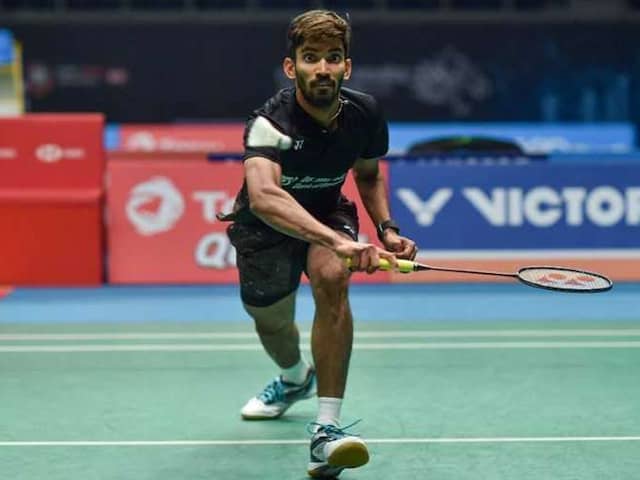 Kidambi Srikanth withdrew from the Thailand Open due to an injury.© AFP

Indian shuttler Kidambi Srikanth has withdrawn from the Thailand Open, starting from Tuesday, due to an injury. "Not a good news as I had to withdraw from Thailand Open. Will be playing world championships next," Srikanth wrote in his twitter handle. In his previous competition -- Indonesia Open -- Srikanth's campaign was ended after a narrow opening-round loss. Srikanth suffered his second successive loss to in-form Japanese Kento Momota in less than a week. Despite putting up a massive fight against Momota, Srikanth lost the issue 12-21, 21-14, 15-21 in an one hour long battle.

In Bangkok, India will be represented in the men's singles category by Sameer Verma and Parupalli Kashyap, who has recovered from a stress fracture on his shin.

Among other shuttlers, P.V. Sindhu will open her campaign against Bulgaria's Linda Zetchiri in women's singles event, while Saina Nehwal will take on Thailand's Busanan Ongbamrungphan in the first round.